Norma Gellerstein didn’t like the idea of people getting scammed out of their money.

“I don’t want anybody else to get scammed,” she said. “This is ridiculous.”

That was the reason why when the Sunrise resident recently received a call from someone claiming to be with the Social Security Administration, she took action.

Norma was among a growing number of people who have received suspicious calls from scammers posing as social security employees and asking for personal information. She did not fall for the scam.

A 69-year-old great-grandmother is demanding an apology for her arrest at a Walt Disney World security checkpoint last month after a guard found CBD oil while searching her purse.

Crump said Tuesday that Disney World and the Orange County Sheriff’s Office “need to take responsibility for their actions” or he will file a lawsuit on the North Carolina woman’s behalf, alleging violations of her civil rights. 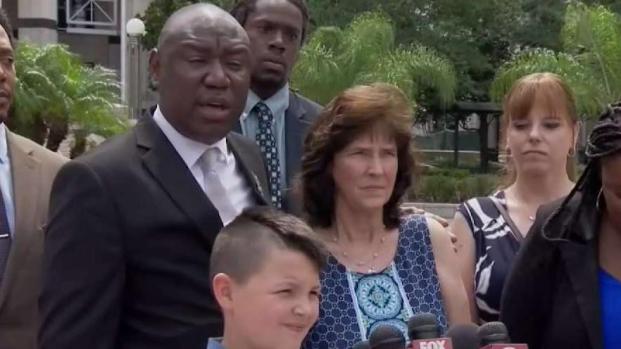 A study by University of Miami’s Rosenstiel School of Marine and Atmospheric Science found that toadfish that were in tanks at a research lab next to the Virginia Key concert site tested for high stress hormone levels.

Researchers used an underwater microphone before and during Ultra and recorded a 7 to 9 decibel increase in sound, which led to stress hormone levels that were higher than when a toadfish is being chased by a bottlenose dolphin, the study said. 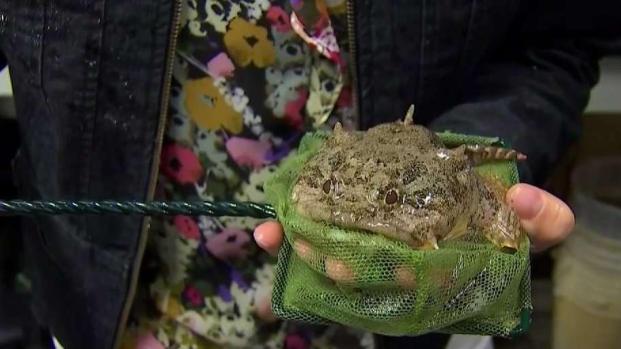 Florida Shoppers to Get Tax Holiday on School, Hurricane Supplies

Floridians will save on back-to-school and hurricane supplies under sales tax holidays Republican Gov. Ron DeSantis signed into law.

The sales tax holiday for hurricane supplies will run from May 31 to June 6 while the school supplies holiday will be from Aug. 2 to Aug. 6.