Sheriff on Parkland: I Can Train But Can’t Give Out Courage

A sheriff suspended by Republican Florida Gov. Ron DeSantis over the response to the Parkland school shooting testified Wednesday that he properly trained a deputy now criminally charged in the case, but he wasn’t able to give him courage.

Suspended Broward County Sheriff Scott Israel is fighting to keep his job after being removed three days after DeSantis took office last January. DeSantis accused Israel of incompetence and neglect of duty and failing to properly train his department for an active shooter situation. Seventeen people were killed at Marjory Stoneman Douglas High School on Feb. 14, 2018.

Police are hoping new footage showing a hit-and-run crash in northeast Miami-Dade involving a taxi cab that left a man critically injured will lead to them finding the driver responsible.

Jean H. Saint Louis, 48, was struck by the Ford Crown Victoria in the area of Northeast 144th Street and W. Dixie Highway around 3:40 a.m. Tuesday, Miami-Dade Police said. He was taken to a nearby hospital in critical condition as a result of the hit-and-run crash. 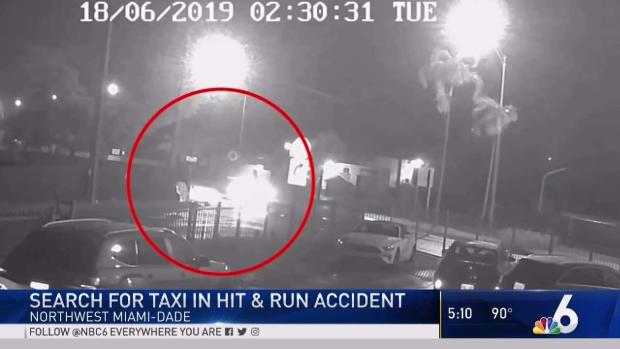 A South Florida man hit payday in a big way when he won $15 million on a $30 scratch-off buy.

The Gold Rush Special Edition launched in February and features six top prizes of $15 million. There are also 24 prizes of $1 million.

fficials say a white Florida police officer who appears to be choking a black teenager on video has been fired.

A woman called NBC 6 Responds after she had trouble getting the title to her truck after she paid it off.

For nearly 20 years, Donna Garner has been the sole owner of her Ford F-350.

“It’s been registered and insured all this time,” she said.

It was for that reason she said she didn’t understand why the process of getting a copy of her title could be so complicated.

“They’re referring me to this department, that department and that’s where I’m at right now,” she said. “I don’t know what to do anymore.” 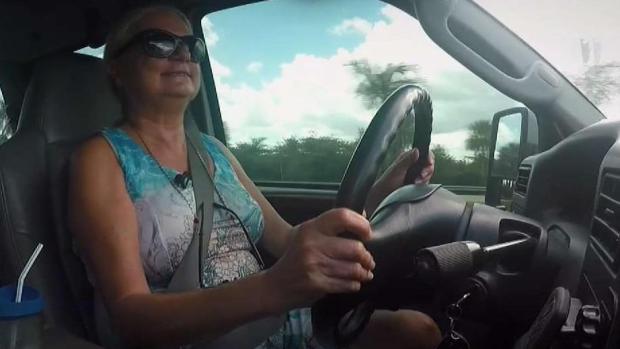