A Fort Lauderdale resident posted pictures from a fan-filled “The Office”-themed event on her Facebook page that quickly went viral.

From cookies decorated with sayings like “I. Declare. Matrimony!”, to banners and plaques paying homage to some of the show’s funniest jibes, the event was one the Party Planning Committee would certainly endorse.

No Tobys were harmed in the celebration. 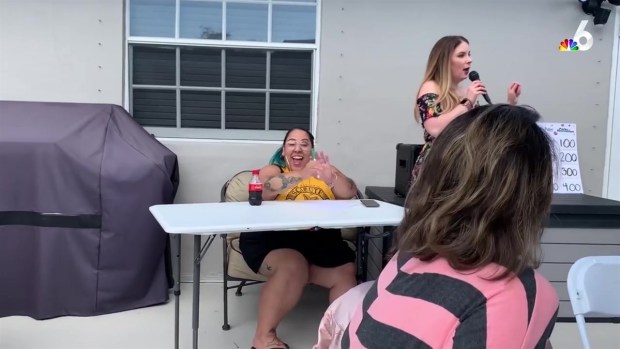 Bullets Rip Through Pompano Beach Home With Kids Inside

A Pompano Beach home was riddled with bullets while children were inside playing video games.

The shooting happened at two units at a small complex in the 1600 block of Northwest 14th Court around 7:30 p.m. Thursday. Witnesses said at least 10 shots were fired into the units.

In one of the units, a father and his three children were inside. They hid under a bed and in closets throughout the shooting. A 59-year-old woman and her adult son were in the other unit. 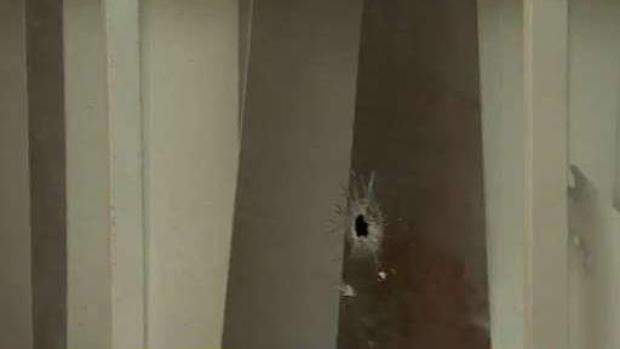 A Florida travel insurance company has awarded a high school teacher $10,000 for reading the fine print in a policy she recently purchased.

What Police Officials Are Doing to Prevent Domestic Violence

Giovanna Vega doesn’t consider herself a domestic violence victim. “I see myself like a survivor,” she said. She was stabbed 13 times and survived.

Giovanna said her husband had her pinned down the bathroom of their apartment and she was pleading to him.

Giovanna is speaking out about her painful moments to highlight an innovative program in Hollywood that she credits for helping her recover. 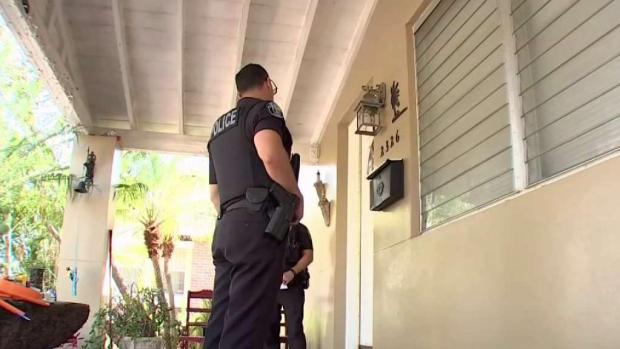