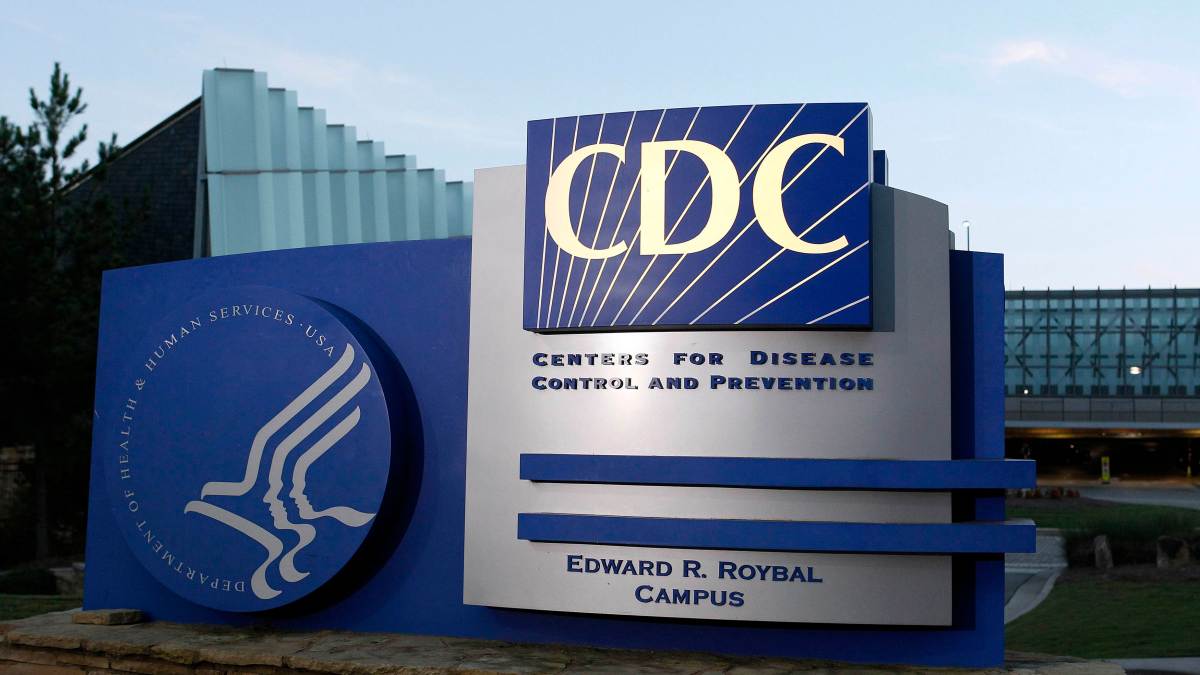 An executive order signed by President Donald Trump Tuesday gives the Centers for Disease Control and Prevention (CDC) authority to halt evictions during the pandemic.

The CDC declared a halt on eviction for certain renters through the end of 2020.

It’s a directive that came as a surprise, even to some housing advocates.

“The CDC doesn’t typically deal with housing. That’s the simple way to say it,” said Patrice Paldino, the executive director of Coast to Coast Legal Aid of South Florida.

“To me, this moratorium and this order is a recognition that housing is healthcare,” Paldino said.

The CDC moratorium covers renters who make $99,000 a year, or $198,000 a year for couples filing jointly. Renters must also show they have had financial hardship due to the coronavirus and tried to seek government assistance to make their rental payments.

They must also demonstrate they would likely become homeless or move into crowded housing if they are evicted.

The renter must submit a written statement saying they meet these standards.

“The CDC order says the tenant has to sign some form, this affidavit, as to what you are saying, level of income under the penalty of perjury, so if it is not true you have given yourself another problem you have to deal with,” Paldino explained.

But even if you meet the requirements, Paldino says your best protection, if facing eviction, is the current state moratorium.

“I would imagine that landlords are going to push back on it because this is just one more thing in their way and understandable so,” Paldino said.

The state’s eviction moratorium was recently extended until October 1.

If you are facing eviction, Paldino suggests paying what you can, documenting all payment arrangements in writing, remaining in contact with your landlord, and seeking legal help.

“The worst thing they can do at this point is bury their head in the sand and think that there are protections in place or ignore and say well I’m not working so I shouldn’t have to pay,” Paldino said.

Those who benefit from the CDC eviction moratorium are still obligated to pay the total amount of rent they owe once the order is lifted.