The cases are all linked to puppies sold in seven states by the pet store chain Petland, the Centers for Disease Control and Prevention said. The infection, called Campylobacter, is common in dogs and it can pass to people easily.

“The ill people are from seven states (Florida, Kansas, Missouri, Ohio, Pennsylvania, Tennessee, and Wisconsin),” the CDC said. The illnesses go back nearly a year, to September of 2016.

Dogs infected with Campylobacter might look perfectly well, but they can also have diarrhea, vomiting, or a fever. In people, symptoms include diarrhea, sometimes bloody; fever; stomach cramps; nausea and vomiting. 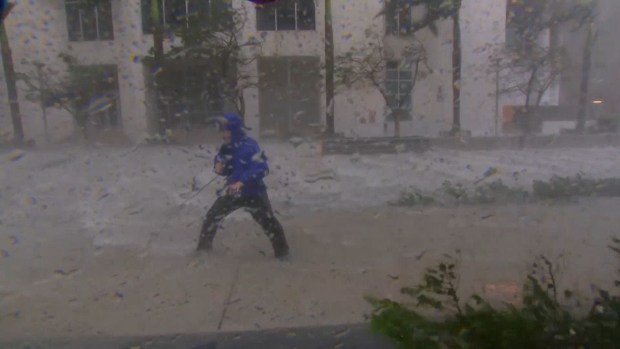