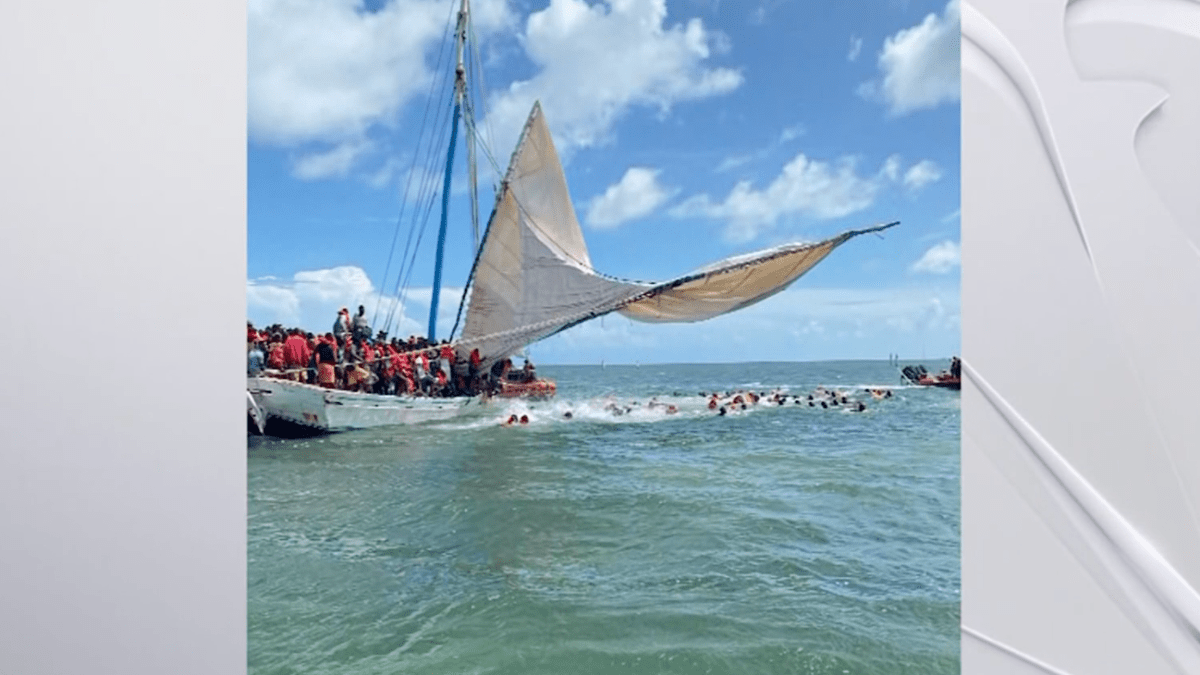 There have been at least 16 migrant encounters statewide within a two-day period that have led to the arrest of 263 migrants, the Border Patrol announced Sunday.

The most recent was on Saturday when about 300 migrants were rescued near Key Largo after trying to make it to the United States.

113 of the migrants jumped off the boat and swam to shore where border patrol said they took them into custody.

“They had no water, food, snacks, some had dehydration. Four were taken to a local hospital and treated,” Chief Patrol Agent Walter N. Slosar said

The 218 of the remaining migrants who stayed onboard the vessel were taken into custody by the United States Coast Guard.

Officials say none were seriously hurt.

“Haiti right now is the worst I’ve ever seen it. It’s so bad you’re not able to take kids to school, scared to go to the supermarket. You won’t end a day without hearing a gunshot,” Elizee said.

“If there’s not real change, these boats are not going to stop any time soon,” Elizee said.

On Friday another boat near the Lower Keys overturned, the coast guard said eight people were rescued, five still haven’t been found.