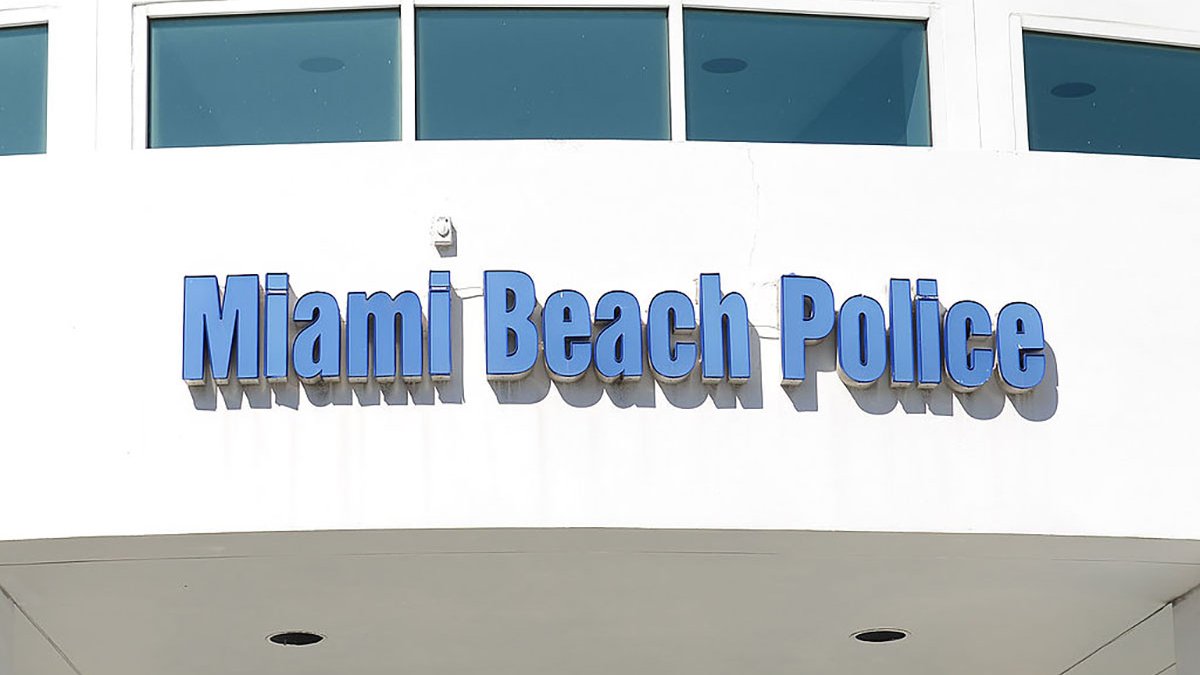 Miami Beach Police announced that they’ve launched a use of force investigation late Monday following the arrests of two people.

The arrest took place inside the lobby of the Royal Palm South Beach Hotel, located at 1545 Collins Avenue.

The chief of the MBPD is asking the State Attorneys Office to not file charges against one of the men and to secure his release while four officers have been relieved of duty pending the outcome of an investigation.

24-year-old Dalonta Crudup was arrested after fleeing from police on a scooter. Crudup allegedly ran from police after they say they approached him for parking the scooter illegally on 9th Street and Ocean Court.

Police say they spotted Crudup a few blocks away on 13th Street, where he allegedly struck an officer with the scooter – sending that officer to the hospital and then allegedly tried to strike a second officer before running into the hotel lobby.

As officers were taking Crudup into custody, police also arrested a second person unrelated to the investigation. 28-year-old Khalid Vaughn initially faced charges of resisting an officer and for interfering with a law enforcement investigation.

Now, Chief Richard Clements is asking for Vaughn to be released, writing in a statement:

“I reviewed the video footage regarding this incident, and I have serious concerns about the force utilized after Mr. Crudup was in custody, including the level of force utilized in the subsequent arrest of Mr. Vaughn.”