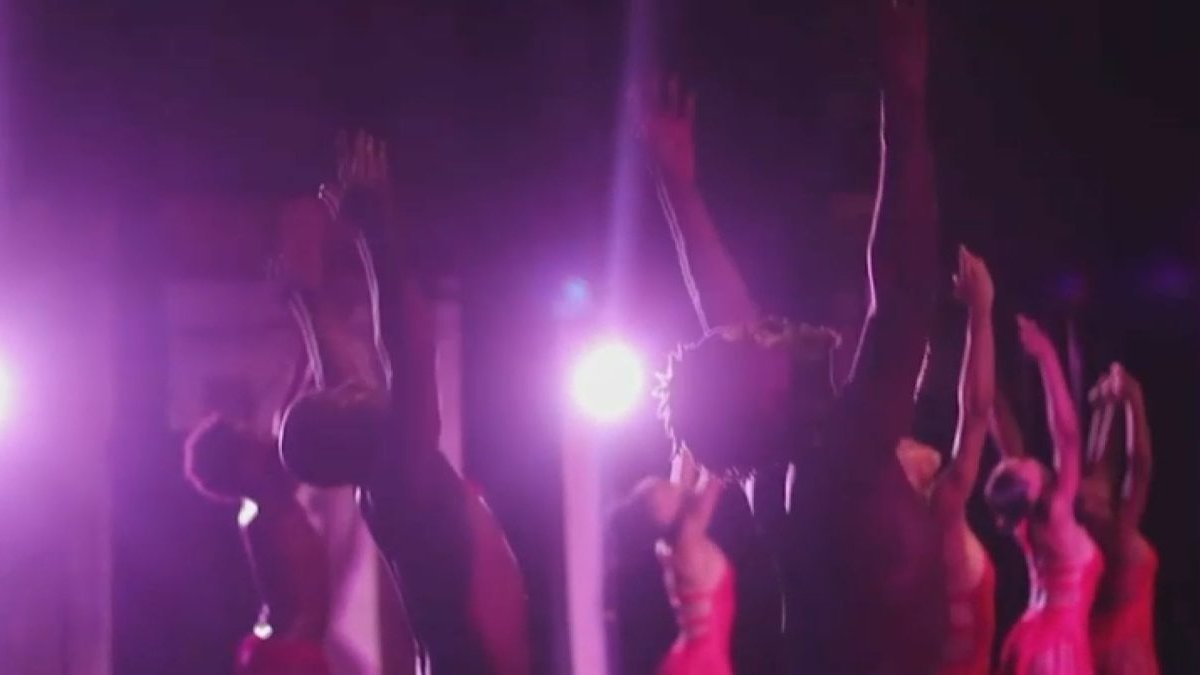 South Florida arts enthusiasts will soon be able to take a trip to Jamaica without getting on a boat or plane.

Jamaica’s National Dance Theater Company will be transporting local audiences to the island with the sounds, movements and cultural history of Jamaica. The NDTC is a world renowned dance company, and buying a ticket to one of the shows will help raise money for the arts in South Florida.

The Louise Bennett Heritage Council partnered with Jamaica’s Office of Consul General for the Southern U.S. to bring the dance company to Florida.

“You’re going to feel like you’re in Jamaica,” said Colin Smith, President of the Louise Bennett-Coverly Heritage Council. “It’s because of the pulsing of those drums, the vibrant singing the music, the dance steps.”

“Jamaica as you know is a country of many people. As our motto dictates ‘Out of many, one people,’“ said Smith. “ But the African traditions by far supersedes.”

News of the show is already drumming up attention.

“We’re getting calls from many states, people asking what time is the show because they want to fly down, they want to be a part of it,” said Oliver Mair, Jamaican Consul General to the Southern US. “It’s a historic moment, just as Jamaica celebrates 60, NDTC is celebrating 60 years. It’s an epic moment not to be missed, not just by Jamaicans, but by people around the world.”

The shows will occur the first weekend of October at the South Miami-Dade Cultural Center and the Miramar Cultural Center. There will also be a free show for Broward County children at 10 a.m. on Monday, October 3.