As Puerto Rico continues to struggle in the wake of Hurricane Maria, more help is on the way courtesy of New York Yankees great Jorge Posada and his wife.

Posada has filled up a Fed-Ex cargo plane with 155,000 pounds of goods to send to the island. The plane will head from Fort Lauderdale-Hollywood International Airport to western Puerto Rico on Monday.

Meanwhile, roughly half of the residents on the island are finally able to access clean water, while only about a fifth can actually turn on their lights. A little over half have cell service in their neighborhoods. 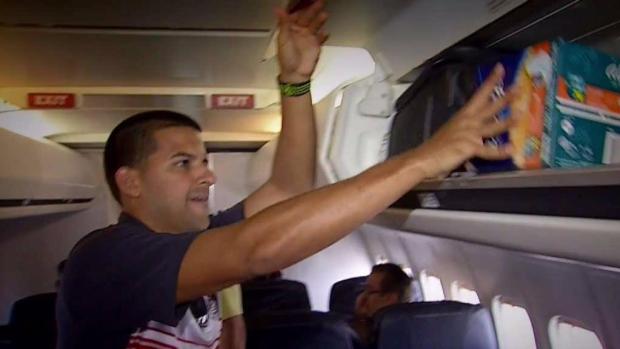 On Monday, 109 schools in the island’s largest cities were set to open, with more ready to open their doors next week. About 4,000 people remain in emergency shelters.