The president of the Miami Fraternal Order of Police is allowed to once again carry his firearm on and off-duty. Lieutenant Javier Ortiz getting the small victory in court Monday at a hearing for a harassment case against him.

Despite getting his gun back, a temporary restraining order against Ortiz will remain in place until at least one more week. The head of the police union is accused of stalking a woman on social media after she posted video of her pulling over another police officer for speeding.

“I have full trust in the criminal justice system in having me vindicated,” said Lt. Ortiz as he left Monday’s court hearing.

Claudia Castillo claims the union leader stalked her online and in person. 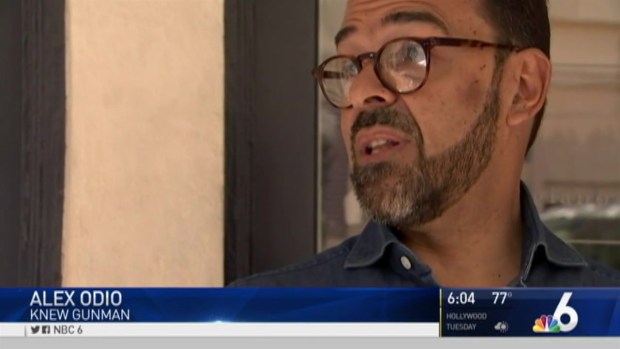 A petition was filed in March one day after Castillo was at a Civilian Investigative Panel meeting discussing the cop speeding case and Ortiz was present. The panel recommended to Internal Affairs an allegation of harassment be added and Castillo claims the officer followed her toward the parking lot.

Ortiz’s attorney argues those claims. “He was there for union business and we will present evidence of police witnesses that will show he went into an office and she was free to leave and he didn’t follow her,” said attorney Robert Buschel.

The conflict between the two dates back to January 2016 when Castillo uploaded a video pulling over a Miami-Dade police officer for allegedly speeding. Days later, Ortiz posted photos of Castillo and her cell phone number urging his followers to contact her. 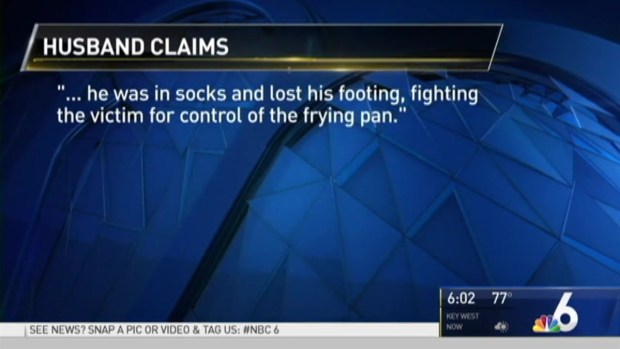 “It instilled fear in my client,” Castillo’s attorney said in court.

Castillo is seeking a permanent injunction at a hearing scheduled for next Monday at 1:30 p.m.