A Florida judge struck down a rule Friday that would fine local mayors and city council members if they try to enact local gun laws.

The ruling comes after Weston and several other cities filed a lawsuit against the state’s strict municipal gun law rules after the Parkland shooting in 2018.

Florida Statute 790.33 declares that unless firearms or ammunition regulation is passed through Florida’s Constitution or through its legislature, all other laws, such as those passed by city governments, are “hereby declared null and void.” 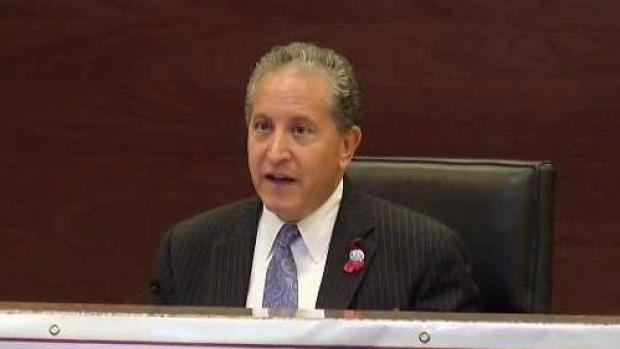 Florida Gov. Ron DeSantis is expected to appeal the decision.