A South Florida police K-9 was undergoing surgery Friday evening after being injured during a fatal police shootout.

Palm Beach Sheriff’s Office posted a photo to Facebook of Kasper in the operating room after the K-9 suffered a gunshot in his hind leg. He is expected to survive. 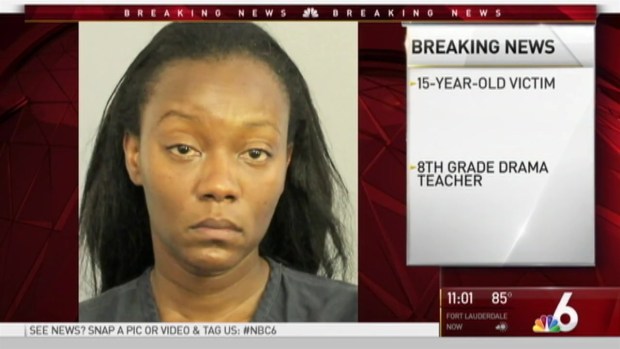 Police fatally shot Philip Oshea, 46, after they said he fired shots at deputies trying to apprehend him. The suspect was involved in an armed robbery and a carjacking in two separate incidents Friday, police said.

Three deputies involved in the shooting were not injured, and are on administrative leave.

The sheriff’s office said Oshea had an extensive criminal history and was wanted in North Carolina.

Mom of Teen in Pool Party Attack Speaks Out 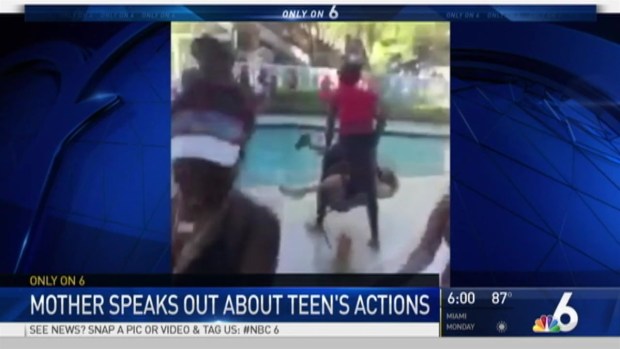