In another sign of continued recovery in the wake of Hurricane Irma, officials announced that Key West International Airport would resume commercial service starting Wednesday.

The airport will have a limited scheduled for the first few days, according to a statement released from Monroe County. TSA officials inspected the facility on Tuesday and approved it reopening after being closed for 12 days due to the storm and the damage that followed.

“I’m very proud of the hard work and dedication that the airport maintenance employees have shown over the course of this trying time,” Monroe Conty Airports Director Donald DeGraw said.

Monroe County Fire Rescue crews and maintenance officials worked to get the airport back up and running once they were able to return to the lower Keys days after the storm struck on September 10th. 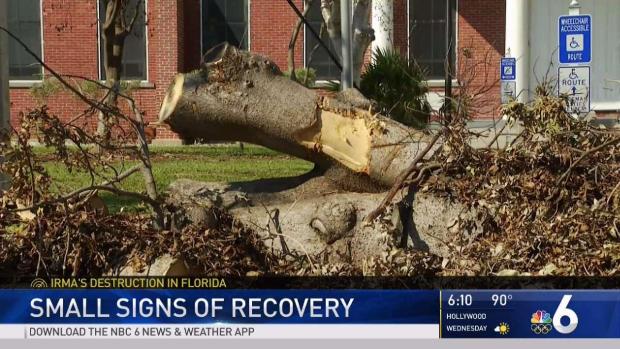