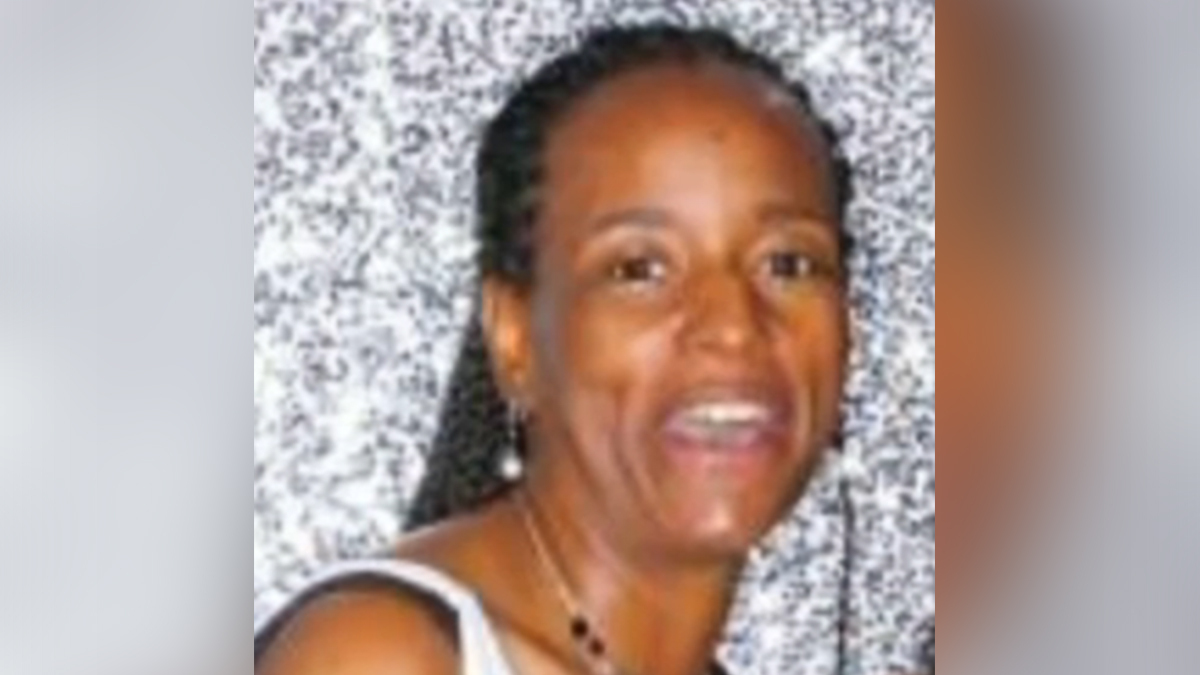 On May 20, 2018, Stephanie Ray Clemons spoke to her sister on the phone. That’s the last time anyone heard from her.

Soon after, Stephanie’s co-workers at Jackson Memorial Hospital grew concerned because she didn’t show up to work.

“This is like a dream,” said Sylvia Ray, Stephanie’s sister.

Stephanie’s children consider her to be the backbone of the family. She was caring, a provider, and most of all, reliable.

“My sister, if she was going to call out or be sick she would have called in. She is just that type of person,” Sylvia Ray said.

Once the family filed a missing persons report, Miramar Police went to her home near Pembroke Road and University Drive and canvassed the area.

“She left her purse and some personal items in her car, so the fact that she was missing and that personal items were still in her car with cash, obviously raised some suspicion,” said Det. Danny Smith with the Miramar Police Department.

The focus then shifted to interviewing people in Stephanie’s circle. Detectives quickly determined there was a main person of interest.

“We’ve focused a lot of attention on her husband,” Smith said.

Stephanie and Jack Freeman were a couple for more than 20 years, but in 2018 at the time of her disappearance, they were estranged.

“He was dating another woman. He would stay with Stephanie for a period of time and then things would go bad, they would get in an argument and then he would leave and stay with the other woman,” Smith said.

“He was a great father figure at times, but out in the world, his demeanor was violent,” said Tobias Freeman, son of the victim and of the person of interest.

State records show at least four aggravated battery and aggravated assault charges for Freeman from 2006 to 2017. In one case, he was accused of attacking a pregnant woman. Most charges, however, were ultimately dropped or abandoned.

Investigators also traced the cell phones of the husband and wife and found that both devices were roughly in the same place at the same time. This was all after Stephanie went missing, but police say it is still not enough evidence.

“We can say with that information that the two devices were together, but we can’t say who was with those devices,” Smith said.

According to detectives, there were many contentious text messages between Jack and Stephanie in the days leading up to her disappearance.

They believe more than one person knows what happened to her.

“We don’t know what happened. She could still be alive being tortured. We don’t know. This is something we have to go through every day. And it hurts. It hurts like hell,” Sylvia Ray said.

Police say Freeman was cooperative at first, but after a brief period of time, he chose not to speak to detectives. Initially, he denied any involvement. NBC 6 contacted Freeman for a statement, but he has not responded to our request.