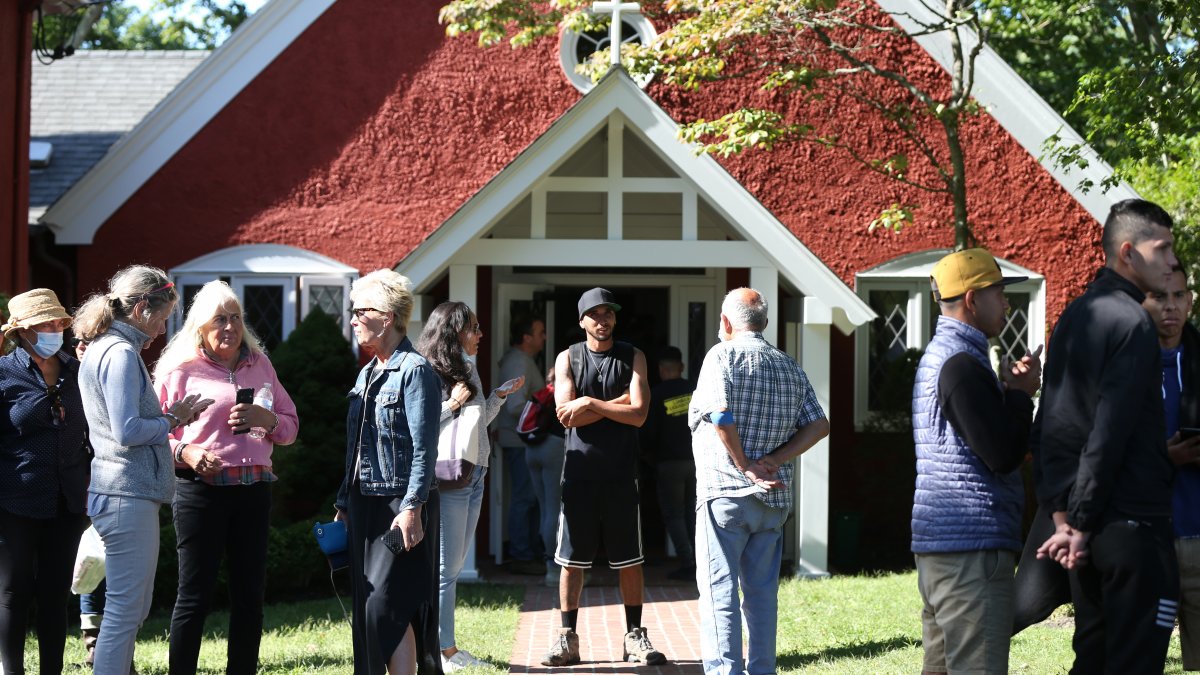 The last of dozens of migrants shipped to Martha’s Vineyard last month are set to depart temporary shelter at a military base on Cape Cod for transitional housing by the end of the weekend, according to Massachusetts Gov. Charlie Baker’s administration.

A lawsuit filed in federal court in Boston last month alleges the migrants were told they were going to Boston or Washington and were induced with perks such as $10 McDonald’s gift certificates.

Instead the migrants were flown to Martha’s Vineyard with no notice to local officials.

DeSantis, a Republican, has defended his decision to fly the migrants to the island saying they went completely voluntarily and that they were in awful condition when Florida got involved.

The planes with the migrants landed on Sept. 14. Two days later, 49 migrants were moved to Joint Base Cape Cod for shelter and humanitarian aide.

Of those, 14 have already left the base for opportunities in Massachusetts and elsewhere. The remaining 35 were working with case managers to develop more sustainable housing plans, according to Baker’s administration.

While on the base, the migrants were provided with temporary shelter, food, clothing and hygiene supplies, legal aid, and access to health care, mental health, crisis counseling services.

A community services organization on Martha’s Vineyard also helped provide financial assistance to those receiving shelter at the base.

A Texas sheriff from the area where the planes left from has opened an investigation into the flights.