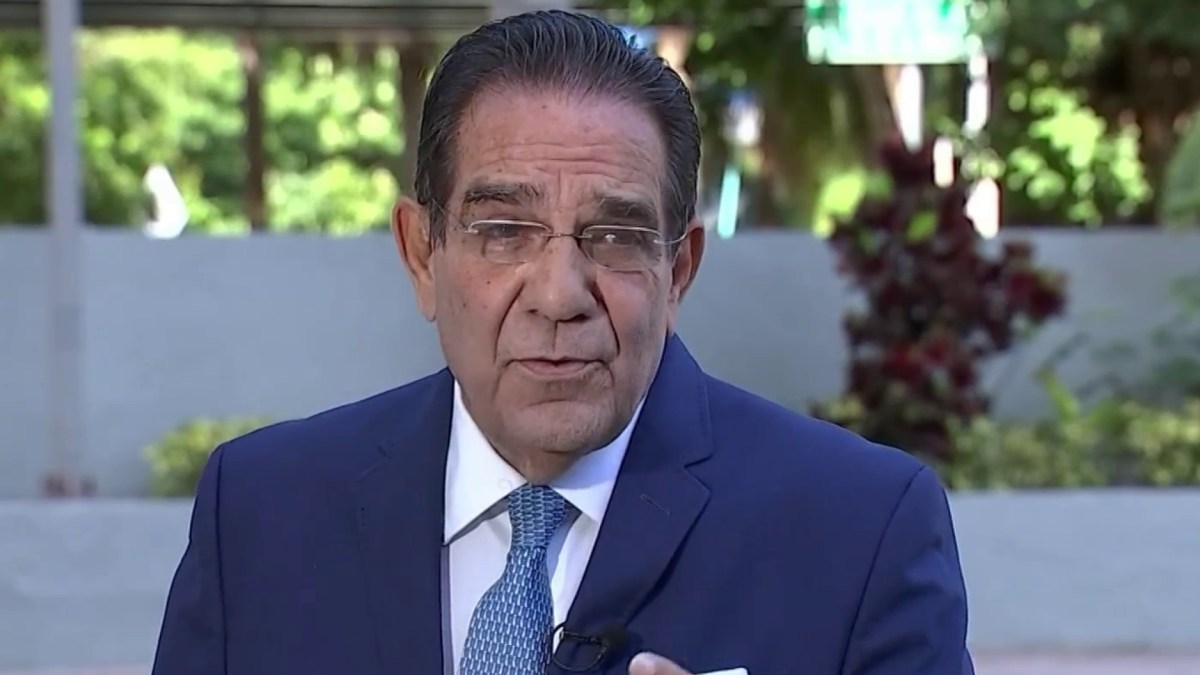 Xavier Suarez has a bank of memories of being Miami’s mayor back in the 1980’s.

“We had a lot of disruptions on the city commission, led to it being called ‘banana republic,’” Suarez said during a recent Interview.

He likes to take credit for what he calls the city’s rebound, beating back Miami’s reputation for crime and drugs, and Time Magazine’s cover in 1981 with big bold letters spelling out how South Florida was paradise lost.

“I solved the pension deficit, $200 million, brought three professional franchises, built 1,500 units of affordable housing when the department did not even exist, two police substations, mini stations, and a lot of diversity,” Suarez said.

He served as Miami’s mayor from 1985 until 1993 and represented county commission district 7, neighborhoods that include Key Biscayne, South Miami and Coral Gables since 2011.

Transportation, he says, would be his No. 1 priority, and he wants to make bus rides free for everybody. He’s confident the county budget can handle the elimination of the $2.25 fare.

He believes getting people around would spark the economy, reduce carbon emissions and improve the air we breathe.

“Oh my God, it solves the problem of congestion,” Suarez said. “Free public transit will help a lot, particularly the working class, the people have to work on the premises.“

Back in 1998, a judge overturned Suarez’s mayoral election win, saying it was an orchestrated voter fraud scheme.

Suarez was never criminally charged but others were, including a campaign worker.

Miami Mayor Francis Suarez is Xavier’s son, and if the senior Suarez wins, the pair would be the city and county’s top politicians.

“We occasionally disagree and we try to work out our differences,” Suarez said of his political conversations with his son.

“Politics has been my life for 41 years, and his life I think I heard him say 13 years, almost since the day he got married. Every once in a while we talk about getting out of politics and having a normal life,” Suarez said.

Six candidates are running for county mayor. One must earn a majority — a 50% plus one vote — in order to win the mayor’s seat.

If not, the top two vote getters go to a runoff in November.