The Gulf Coast is attempting to clean up while also preparing for the possibility of things getting worse due to the impact of Barry.

Canals have overflowed. Storm surge has spilled over levees. Farmland has flooded.

In the Myrtle Grove neighborhood, it’s difficult to tell where some streets end and overflowed canals begin.

“It’s Mother Nature, nothing you can do, you know?” Myrtle Grove resident Donna Bailes told NBC 6. 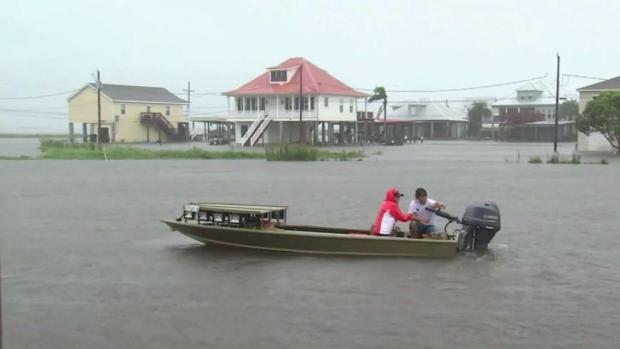 “You can’t even tell what’s what,” resident Kyle Landry told NBC 6 aboard his boat in the middle of what would have been a busy street.

“We’re still not out of the woods in all of Louisiana but the coast has made it through this one pretty good,” Lt. Governor William H. Nungesser said.