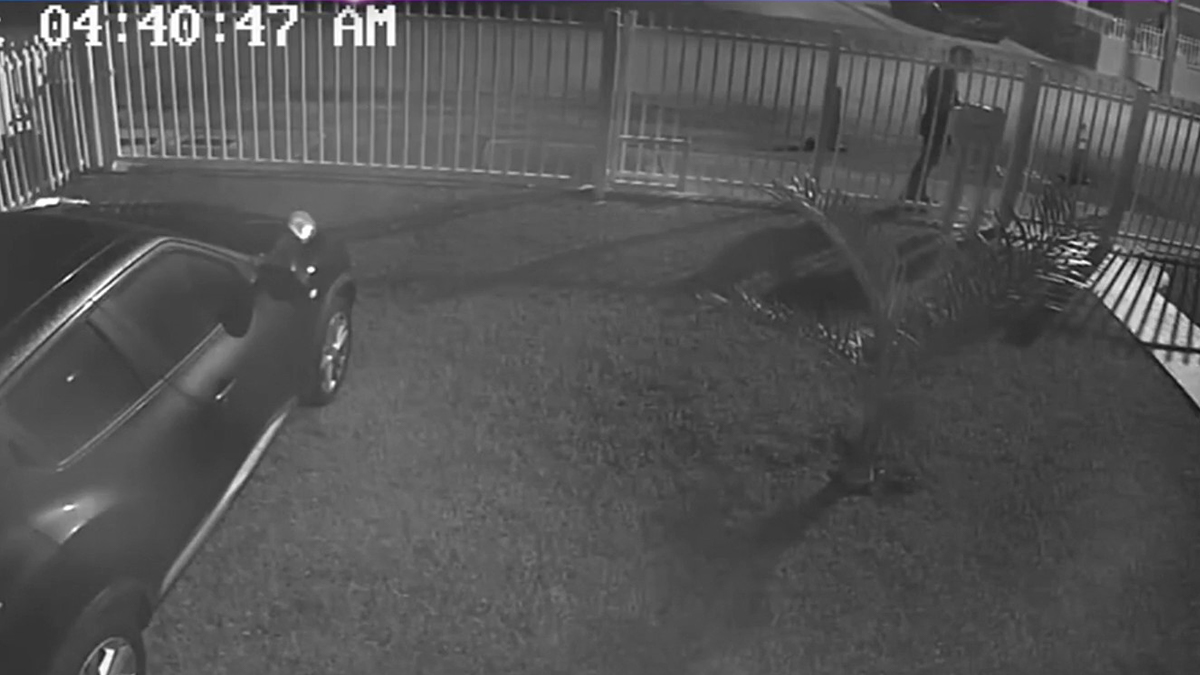 A man was caught on several home security cameras going from mailbox to mailbox taking items and checking to see what was inside in a neighborhood in Grapeland Heights Sunday morning.

“4:30 in the morning we caught them on the Ring. They walked right up, stuck their hand in the mailbox and took some mail,” a neighbor who didn’t want to be named said.

Neighbors say they’ll now have to get a lock for their mailbox or stop receiving mail there altogether.

“It’s pretty concerning, the neighbor said. “A lot of sensitive information comes through the mail sometimes.”

Another resident captured the man on multiple cameras at his home. In one video, the man appears to casually talk on his cell phone before discretely opening the mailbox and reaching inside.

“Knowing that someone is coming close to your house, not only going into the mailbox, but they could jump the fence and go into your house and something worse could happen,” another neighbor who also asked to not be named said. “We need to take action and get him out of the street as soon as possible before something else happens.”

Several neighbors have provided their home security footage to police and many of them are requesting increased police presence in the area during overnight hours.

“I understand that sometimes things are desperate and people do desperate things at desperate times, but still, it definitely is a violation,” the second neighbor said.