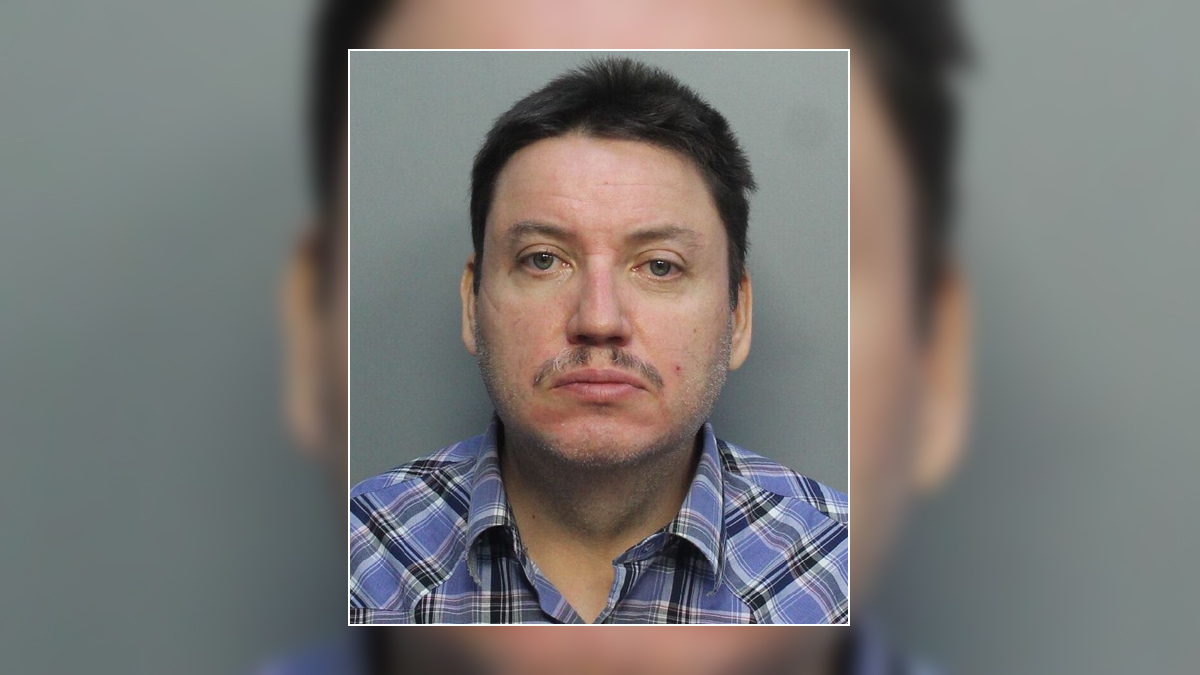 Police arrested a man who they say kidnapped and sexually battered a woman with a mental disability as she waited at a bus stop in Miami Gardens.

Francis Fernandez, 50, was arrested Thursday on charges of sexual battery by threats and kidnapping, according to an arrest report.

According to the report, the victim said she was waiting for a bus near Northwest 27th Avenue and 169th Terrace back on May 27 when a car approached her and stopped.

Police said DNA evidence matched Fernandez, who has a Miami Beach address and works as a security guard, according to the report.

Fernandez appeared in court Friday where he attempted to speak but was cut off by his defense attorney. A judge ordered him held on no bond.