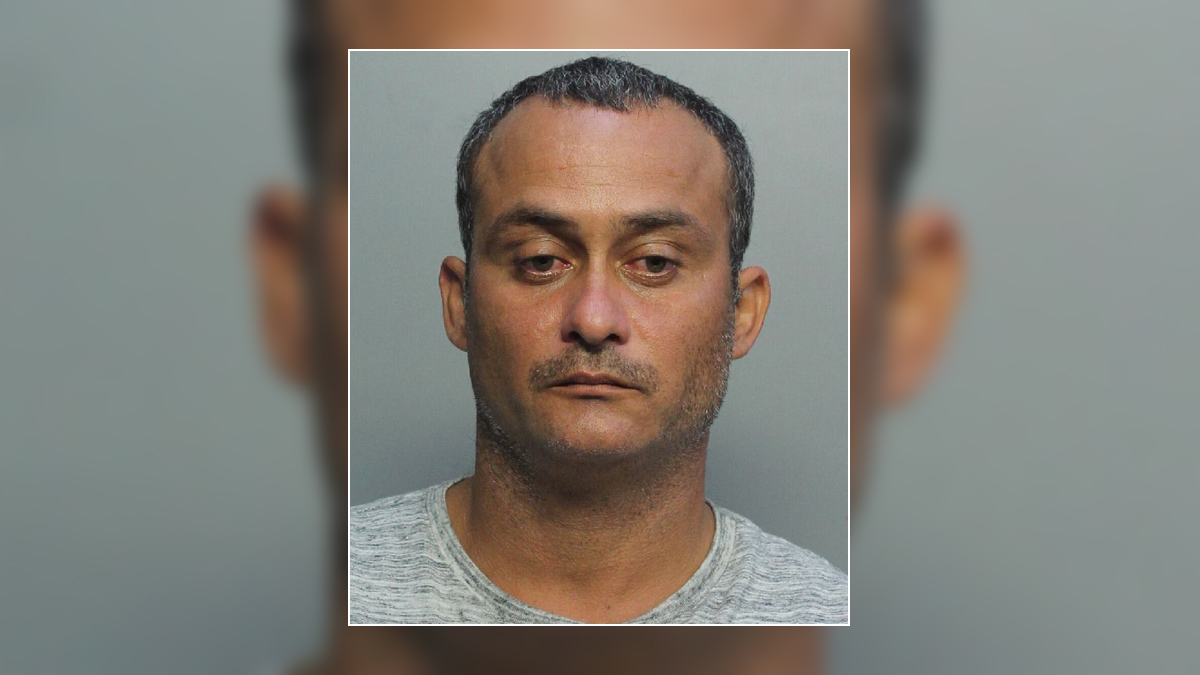 Police have arrested a man who they say robbed a couple at knifepoint and sexually battered a woman near a lifeguard stand on Miami Beach, and now detectives are seeking more potential victims.

Police said the couple was approached by the knife-wielding suspect, 37-year-old Pedro Miguel Tomayo, who punched the man and forced him down onto the sand.

Tomayo removed the man’s jewelry then ordered him to walk towards the ocean, then forced the woman onto the sand and pressed the knife on her back, police said.

Tomayo sexually battered the woman and took her jewelry before fleeing the scene, police said.

Investigators used surveillance footage that showed Tomayo riding a bicycle before and after the crime, and found him riding the bicycle the next day, officials said.

Tomayo was also wearing a necklace that had been taken from the victim, police said.

Police said Tomayo admitted to stealing other property but denied being involved in the case.

Detectives are seeking more possible victims and are asking anyone with information to call police.