A man accused of sexually assaulting a woman last week in a Miami Beach hotel room faced a judge Monday.

Shane Bayne, 25, was arrested Saturday and faces a charge of sexual battery with a deadly weapon after a woman reported she was assaulted inside her room at the Century Hotel on July 17.

Police said the woman, a tourist from Jacksonville, met Bayne on a dating site. They agreed to have sex, but the woman changed her mind when she saw that he didn’t have a condom.

According to the arrest warrant, Bayne became angry and choked her. As she began to pass out, he raped her. 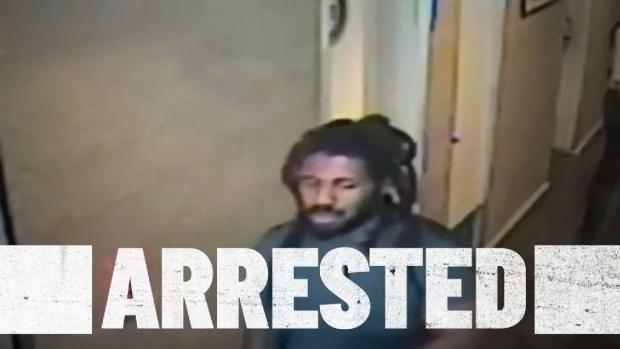 Prosecutors also allege Bayne held the victim at gunpoint and tried to rob her. During an altercation, the victim managed to open the hotel room door and screamed for help.

Eventually, a hotel employee came to the room as Bayne was leaving just after 1 p.m. He was captured on surveillance cameras leaving the hotel.

Bayne is also accused of similar crimes in hotels in Doral and Dania Beach. 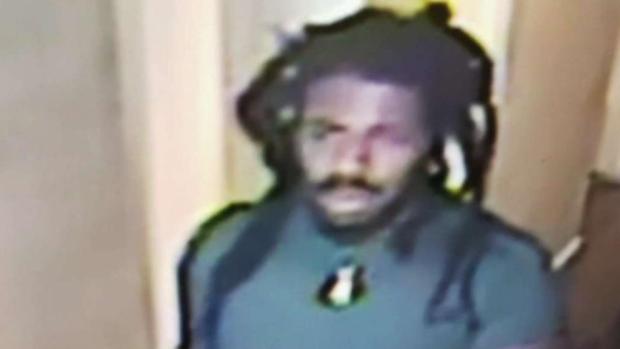 He is being held in Miami-Dade jail without bond.