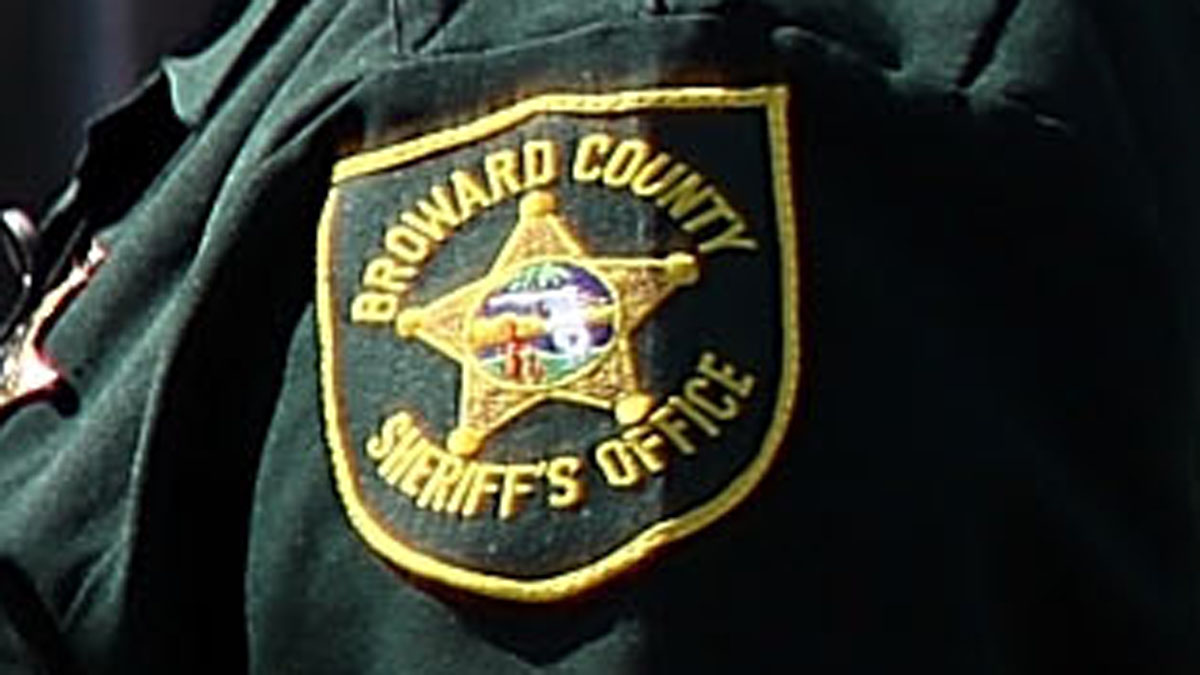 A 31-year-old man who threatened to blow up the Broward Sheriff’s Office unless police left him alone is in more trouble with the law, records show.

Christopher Matthew Smith is accused of calling 911 on Aug. 22 and demanding to speak to Sheriff Gregory Tony.

“Get the Sheriff on the phone or I’m going to blow up this building in 10 minutes,” Smith told a 911 operator, according to the arrest report.

“There ain’t no time to talk,” Smith continued. “Tell him to call me back at this number because I’ve been [expletive] beaten to death by the [expletive] police and I’ve got a bomb on the [expletive] roof and I’m going to blow this [expletive] off. If I don’t hear from him in 10 minutes, I’m letting it go.”

Investigators said they confirmed the phone number belonged to Smith, and they went to his last known address, but he had moved out.

They tried to call him but he had turned off his phone. They found him in Coconut Creek and arrested him Thursday on a charge of making a false bomb threat.

He was released from the Broward County Jail Tuesday on a $3,500 bond, records show.