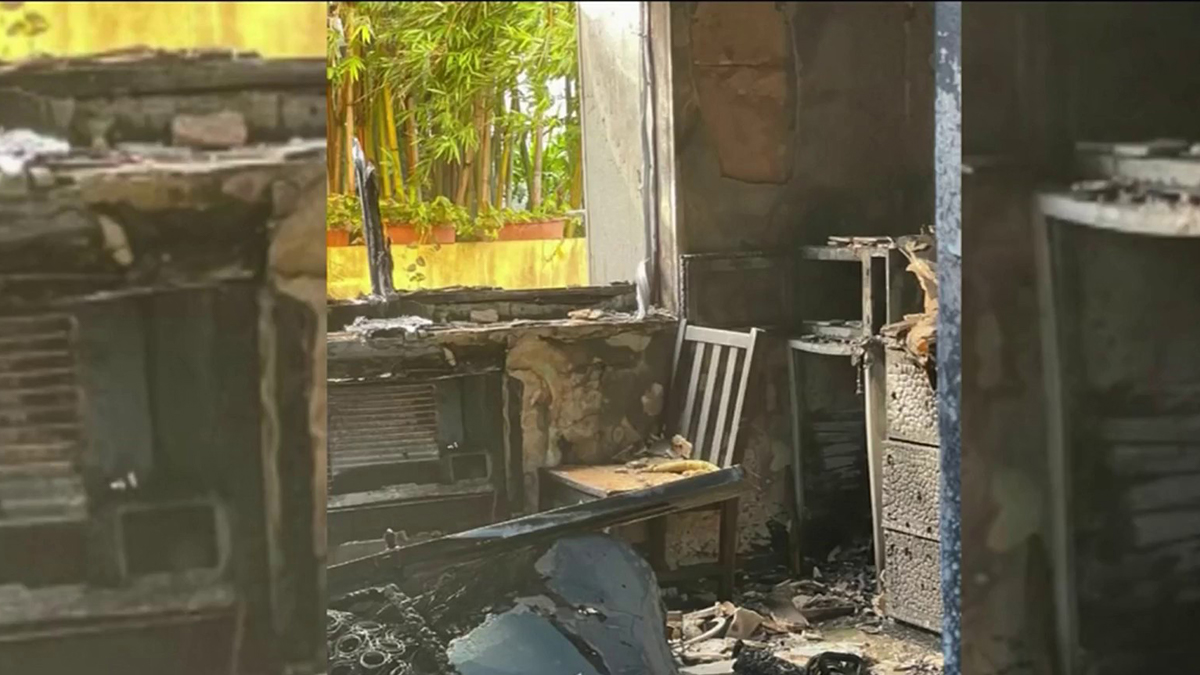 Fort Lauderdale police have arrested a man for arson.

Investigators say the man intentionally set a room on fire at the Bali Hai Motel off U.S. 1.

“The whole bottom stairwell was engulfed,” said Mike Kennedy, a guest at the motel.

Kennedy said he was sound asleep upstairs when flames poured out of a first floor room in the motel. He said smoke filled his room and he knew he only had seconds left to get out.

“I woke up, I got down to the ground. I thought I would have to jump off the balcony because I felt the heat of the flames,” Kennedy said.

Fort Lauderdale police are calling the fire arson and have arrested a man who they say intentionally set the room on fire.

“The guy was literally sitting on his bed with a torch,” said Shane Coble, another guest at the motel.

Guests told NBC 6 it was chaos. They said others tried to control the flames and rescue the man from inside the room.

“Apparently people were going in there trying to get him out and he just kept running around, jumping back in the bed and didn’t want to come out,” Coble said.

Investigators said they found a man laying in the doorway when they arrived and he was rushed to Broward General.

Kennedy said he is still in shock about what he saw.

“I do know what the arson investigator took out of there – a blow torch and some type of an accelerant,” Kennedy said.

Although everyone in the motel is okay, most guests now have to leave.

“To be so careless about people around you, we were right over him. There were kids here, anybody could have been hurt,” said Coble.

The motel is no longer accepting guests and some tell us they’re scrambling to find other options.