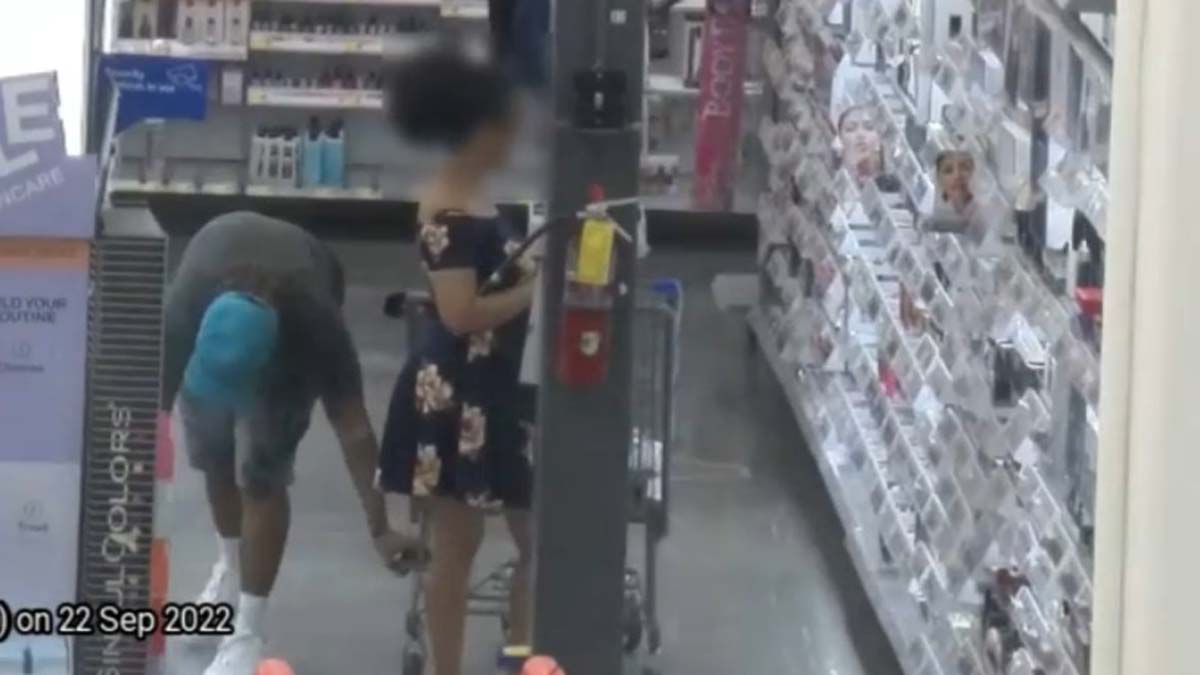 A South Florida man who was arrested last year for allegedly secretly taking photos of a woman’s undergarments in Aventura Mall is now wanted on similar video voyeurism charges in Broward.

Detectives are searching for 30-year-old Ciano Brown after he was caught on camera placing a phone under a woman’s dress in a store in North Lauderdale, Broward Sheriff’s Office officials said Friday.

Surveillance footage released by the sheriff’s office showed Brown walking toward a woman in a sundress before he bends down and extends his arm under the woman’s dress, authorities said.

He then looked around and did it again without the woman noticing, the video showed.

In his hand was a cellphone, which he used to videotape take pictures of the victim’s undergarments without her permission, authorities said.

Brown was arrested last year at Aventura Mall for placing his cell phone below a woman’s skirt. He was later banned from going to the mall.

The sheriff’s office said a warrant has been issued for Brown’s arrest for one count of video voyeurism.