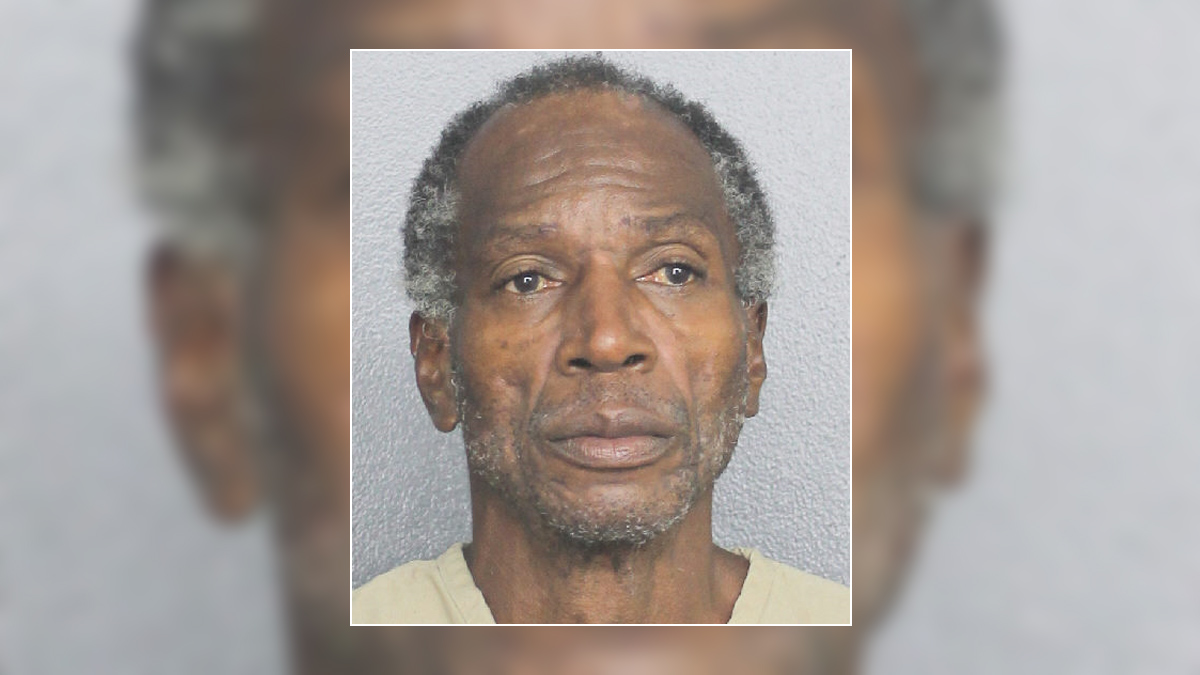 Authorities have arrested a man in connection with the killing of another man in a Dania Beach hotel room over the weekend.

Deputies had responded to the Rodeway Inn and Suites at 2440 State Road 84 on Sunday afternoon after receiving a call of a man found lying on the bathroom floor in a room.

The victim, who had multiple lacerations to his body, was pronounced dead at the scene. Officials haven’t released his name.

Investigators later identified Washington as a suspect, and he was taken into custody at the hotel, officials said.

Washington was booked into jail, where he was being held without bond Thursday, records showed. Attorney information wasn’t available.