More than three months after two young brothers drowned in a pool at a North Lauderdale apartment complex, a man who was supposed to be watching them has been charged in their deaths.

John Lynn, 24, was arrested Tuesday on two counts of aggravated manslaughter in the May 22 drowning deaths of 6-year-old Ja’Kye Joseph and 5-year-old Branario Minto, authorities said.

The young brothers died after they were pulled from the pool at the complex at 1200 Southwest 50th Avenue. The boys’ mother said they must have jumped the fence and got into the water.

“I’m so sorry, if I was there I could have saved them on time,” mother Wildine Joseph said at the time. 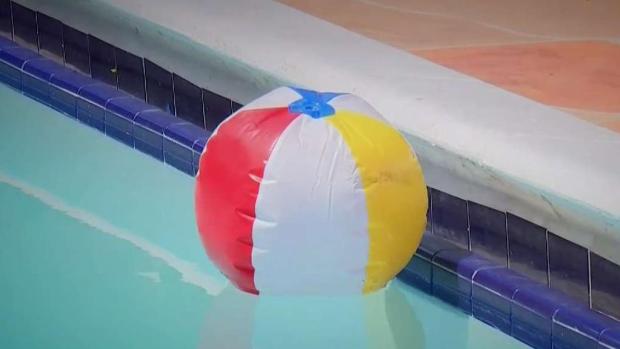 An arrest warrant said Lynn was supposed to be the boys’ caregiver, and his “culpable negligence” caused their deaths.