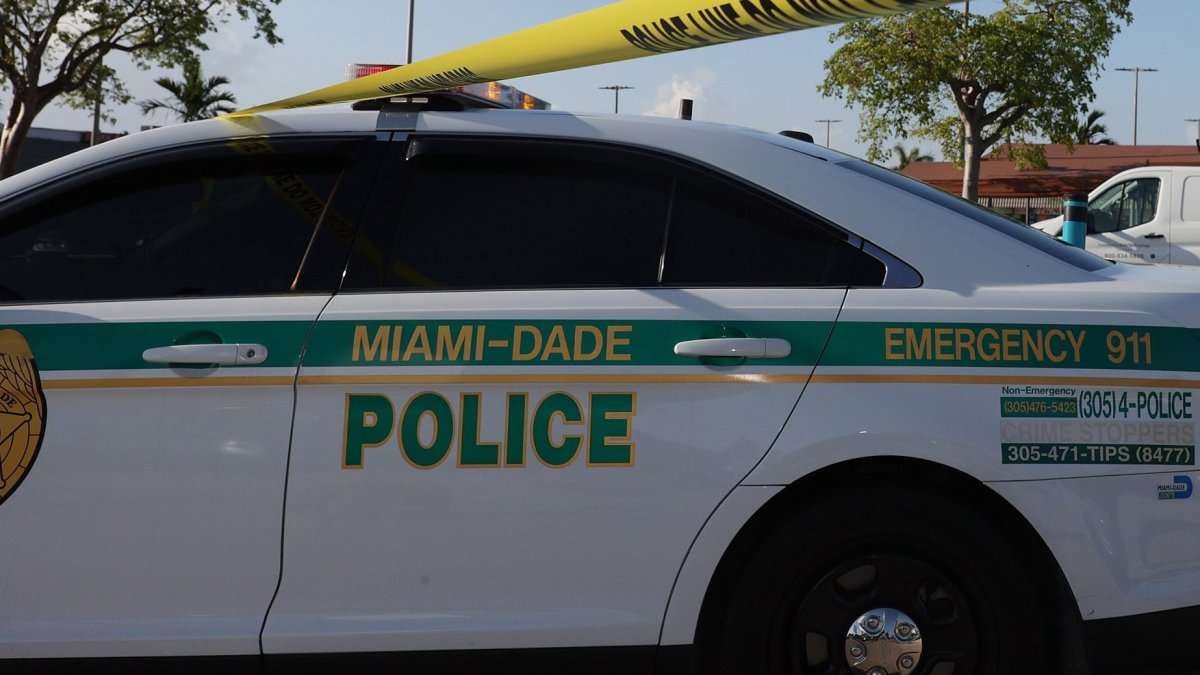 A man was struck by a machete Saturday morning after a physical altercation in a Miami-Dade store, police said.

The incident began at approximately 8:37 am in a store located at 7990 Northwest 32 Avenue.

The altercation ensued after the attacker demanded money from the victim. He then struck the victim with a machete and fled the scene, according to a statement from the Miami-Dade Police Department.

MDPD said the victim then walked over to a nearby gas station where he called the police.

Miami-Dade Fire Rescue responded to the scene and transported the victim in stable condition to a nearby hospital.

The subject is still at large and was described as a Black male with a thin build and long beard, wearing all black clothing.

The investigation is ongoing.