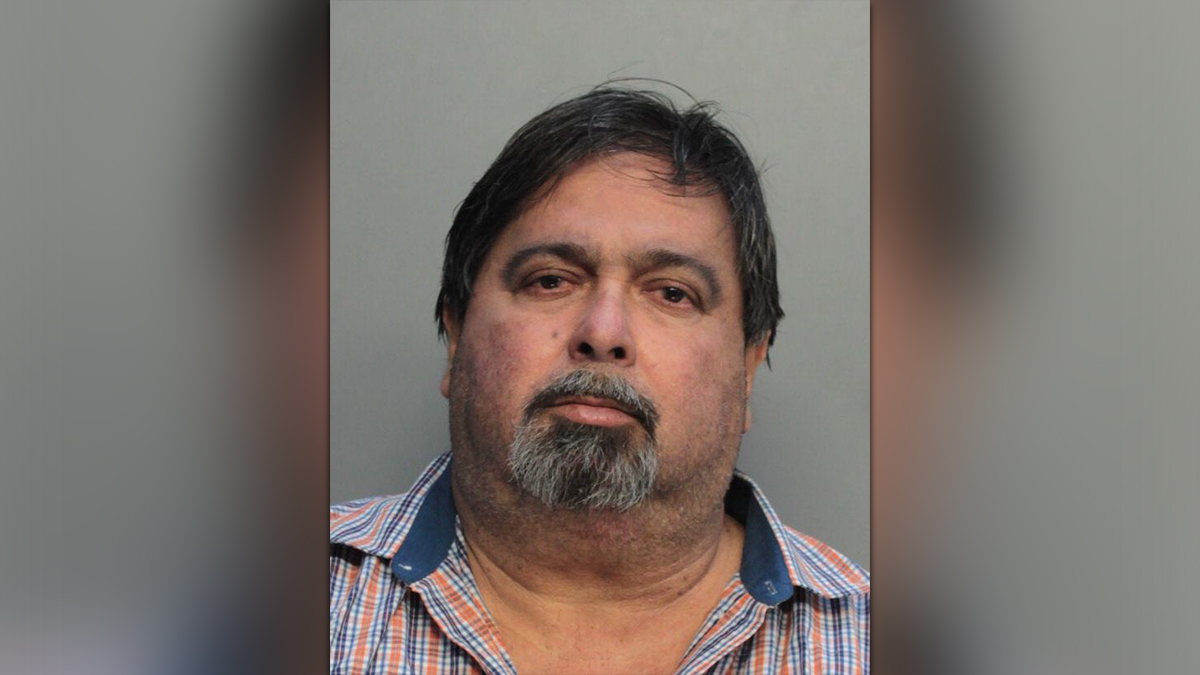 A man has been arrested and charged for allegedly crashing into a pedestrian and killing her while driving under the influence on Bird Road.

On Wednesday, Gomez was allegedly driving westbound on Southwest 40th Street towards the intersection of Southwest 60th Place when he struck the curb.

Driving westbound over the county swale sidewalk, Gomez allegedly struck a concrete bench and then a pedestrian who was standing in front of 6085 Southwest 40th Street.

The pedestrian, 61-year-old Elba Pichardo, was killed on impact.

When police and detectives responded to the scene, they conducted several tests on Gomez and found him to have a blood alcohol content of .209, according to the arrest report.

Gomez has a prior DUI conviction from 1999.