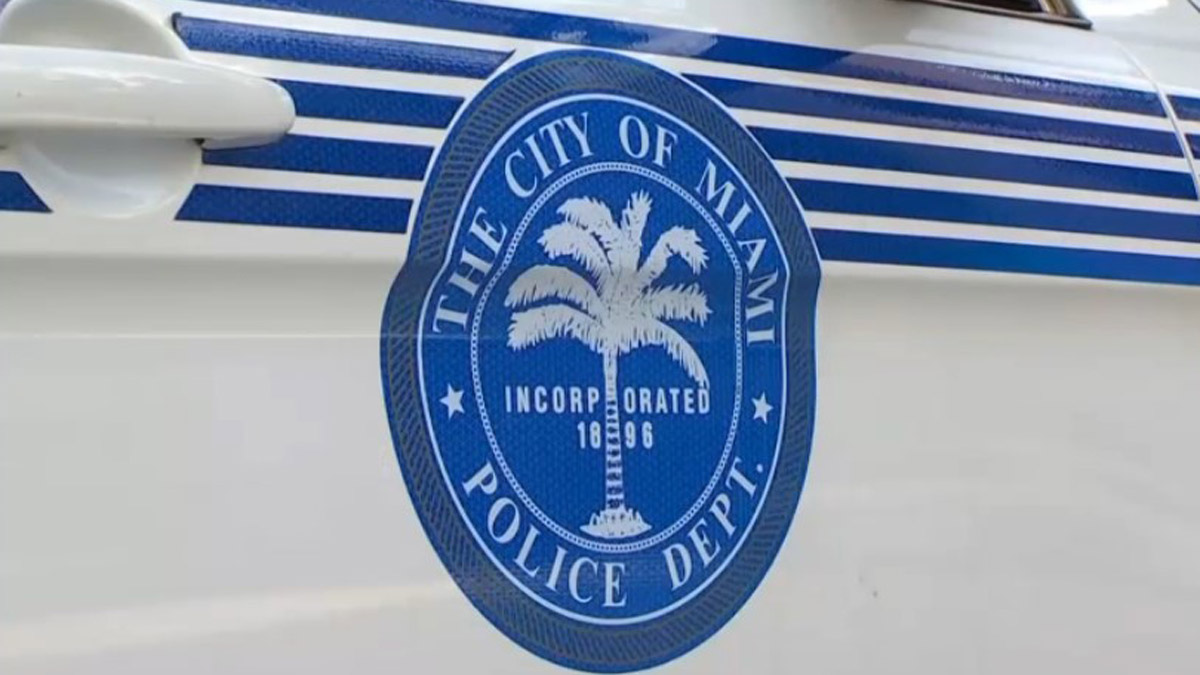 Police are investigating an overnight shooting in northwest Miami on Sunday that left one man dead.

Miami Police said officers arrived at the scene near Northwest 3rd Avenue and 11th Street just after midnight following a ShotSpotter alert. Officers found a man, who was not identified, suffering from gunshot wounds.

Miami Fire Rescue transported the man to an area hospital, where he was pronounced dead.

Investigators have not released any additional details on the incident at this time.