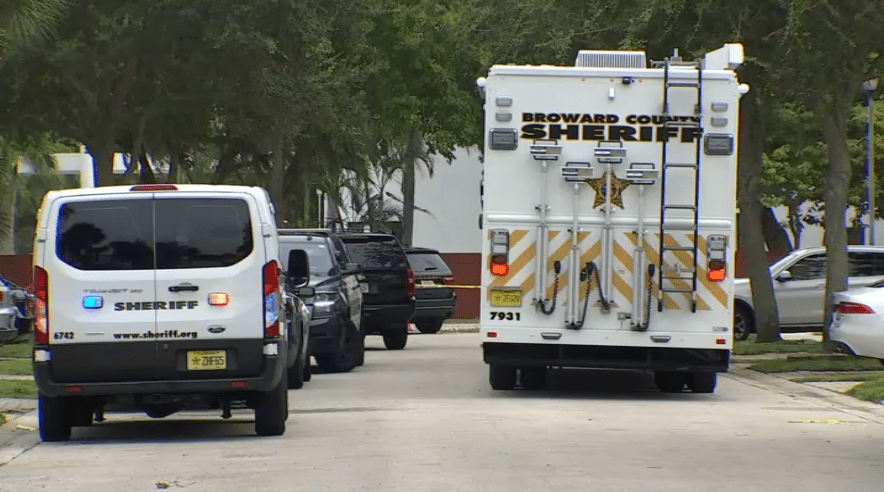 A man died after he was stabbed Tuesday in Tamarac, deputies said.

It happened before 4 p.m. in the 6300 block of Landings Way, according to the Broward Sheriff’s Office.

Deputies found a man suffering from stab wounds, BSO said. He was airlifted to a hospital with life-threatening wounds.

He later died from his injuries. He was not identified due to Marsy’s Law.

Another man was detained at the scene, deputies said.

Further details were not available. Check back with NBC 6 for updates.