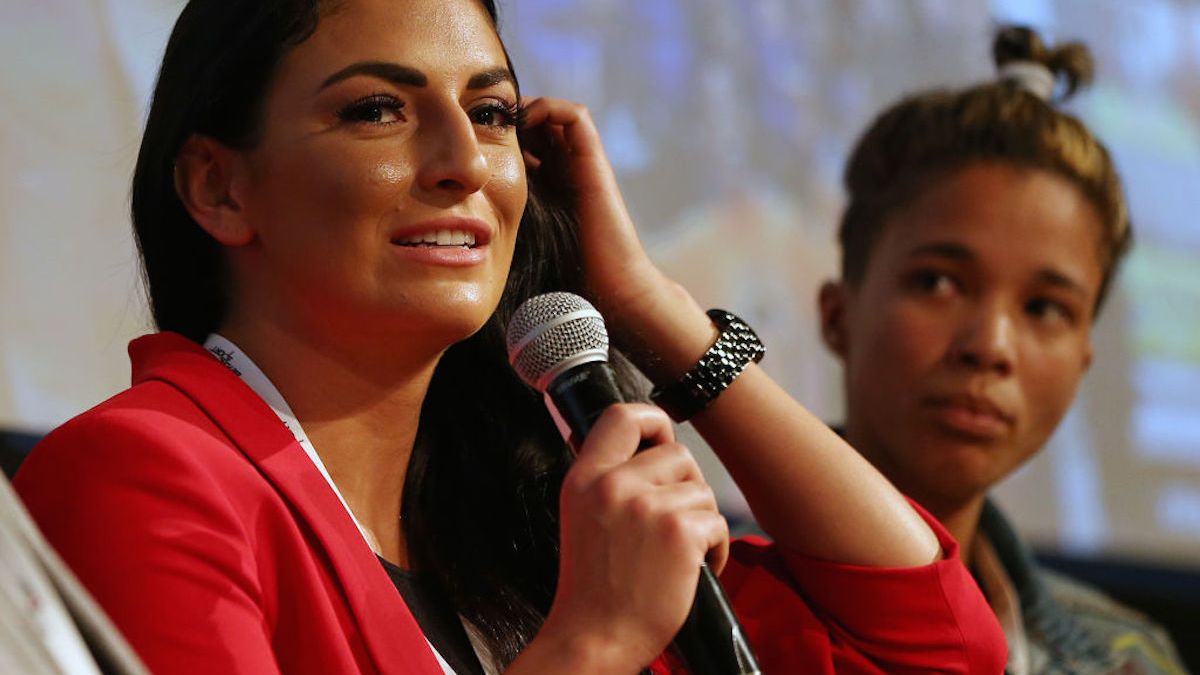 Deputies arrested a man this weekend who allegedly told them
he drove from South Carolina to a home in Central Florida with a plan to kidnap
a World Wrestling Entertainment star with the plan to kidnap her.

NBC affiliate WFLA-TV reports that 24-year-old Phillip Thomas II had been stalking Sonya Deville for several years on social media and drove to her home north of Tampa this weekend, according to deputies.

Hillsborough County Sheriff’s deputies say Thomas parked his
car at a nearby church before walking to her home inside a nearby subdivision.
Thomas allegedly cut a hole in the patio screen of Deville’s home and waited
several hours before she went to sleep, according to an arrest report.

Thomas allegedly then opened a back sliding glass door,
which set off the home’s alarm. Deville saw Thomas before fleeing the home and
calling 911.

“It’s frightening to think of all the ways this
incident could have played out had the home alarm not gone off and alerted the
homeowner of an intruder,” Sheriff Chad Chronister told the station.

Thomas, who reportedly had zip ties and mace among other
items on him, admitted he planned to take Deville hostage.

Thomas faces several charges, including aggravated staking
and attempted kidnapping among them.