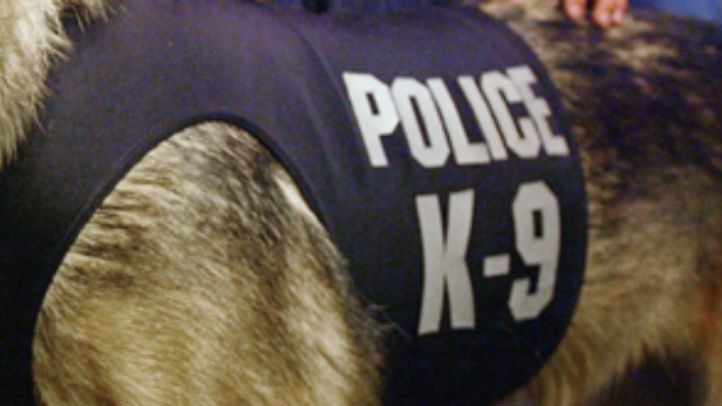 A Florida man has been sentenced to 25 years in prison for a lengthy list of crimes, including the killing of a police dog.

The Florida Times-Union reports Paskel also pleaded guilty to armed robbery and kidnapping in a 2018 carjacking that came before the dog’s death.

Investigators say Paskel stole a car and lead police on a high-speed chase down local interstates. Police then used the car’s OnStar system to remotely shut its engine off. Paskel ran from the car with the dog, Fang, then fired three shots, killing the dog.