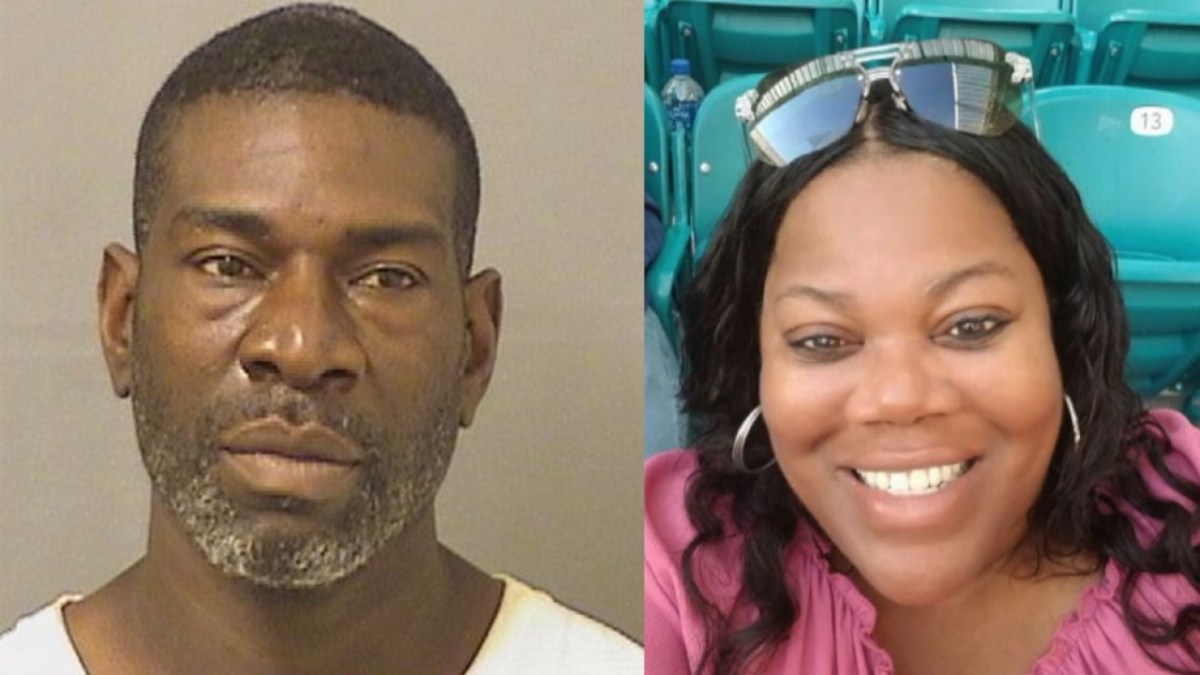 A Florida man remains behind bars after police say he
admitted to hitting his girlfriend during an argument before leaving her Palm
Beach County home and driving to Orlando for the weekend – only to return to the
home and find her dead.

Gamble told detectives that Demmings hit him in the face so
he responded by hitting her at least one time, adding that “I
know I hit her really hard because I hurt my hand” according to a police report.

Investigators say Gamble returned to his Orlando
home before arriving back in South Florida and found Demmings’ body inside the
home, adding that nothing was taken from the home and their was no evidence of
forced entry.

Gamble was arrested earlier this week on second
degree murder charges and was transported back to Palm Beach County, where he
appeared before a judge Thursday and is being held with no bond.