An overnight stabbing at an ambulance company sent one man to the hospital.

Officials said the incident started as a fight between two workers.

The victim was airlifted to the hospital Wednesday morning after being staffed at the American Ambulance Transportation Company on Northwest 74th Ave in Northwest Miami-Dade.

Police said the employees got into the fight at around 2:45 a.m. 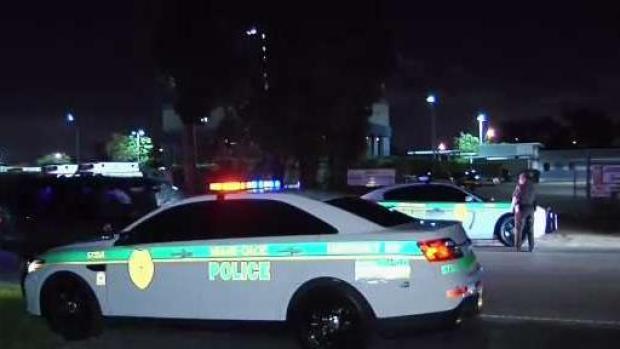 That’s when of the men pulled out a knife and stabbed the other twice, police said.

The suspect left the scene and was eventually caught by police.

Police are now working to figure out what started the incident.

The victim’s condition is currently unknown.