A man was injured during a shooting at Southland Mall in Cutler Bay Thursday, police said.

Miami-Dade Police said officers responded to the incident at the mall at 20505 S. Dixie Highway. The shooting began after the victim got into an argument with three men inside the mall, detectives said.

The argument escalated and one of the men pulled out a gun, police said. The victim was shot and the suspects ran out of the mall.

Police cruisers and fire rescue trucks were seen outside the mall following the shooting. Footage showed an ambulance leaving the scene with a police escort and arriving at a local hospital. 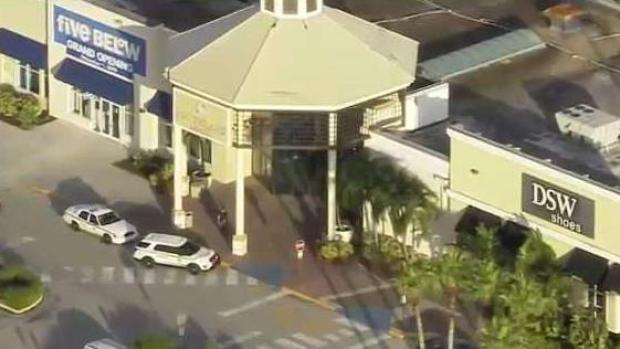 One mall worker said he and his co-workers hid in a break room at Old Navy after hearing the gunshot.

“I was a little surprised but thank God, we had our managers that took precautions,” Anthony Ortega said.

Police have not yet released information about the suspects or the victim.