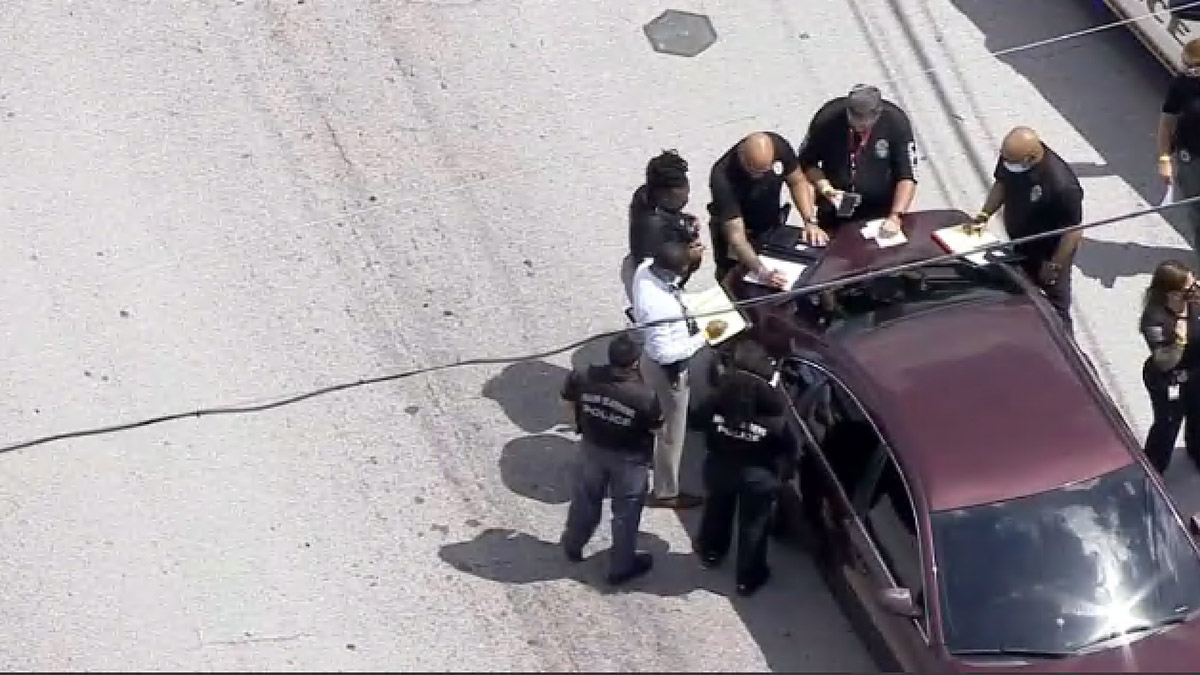 A male died after he was shot multiple times at a car wash in Miami Gardens Tuesday morning, authorities said.

Officers responded to reports of a person shot around 10:45 a.m. at a car wash attached to a gas station in the area of 15685 Northwest 22nd Avenue.

Upon arrival, the officers discovered a man with multiple gun shot wounds. He later died, and officials haven’t released his identity.

Police said a suspect fled the scene on foot. Officials said he was about 5-foot-7 with a slim build.

A spokesperson with Miami Gardens police said there was no robbery associated with the incident, so officers believe that the suspect and victim possibly knew each other.