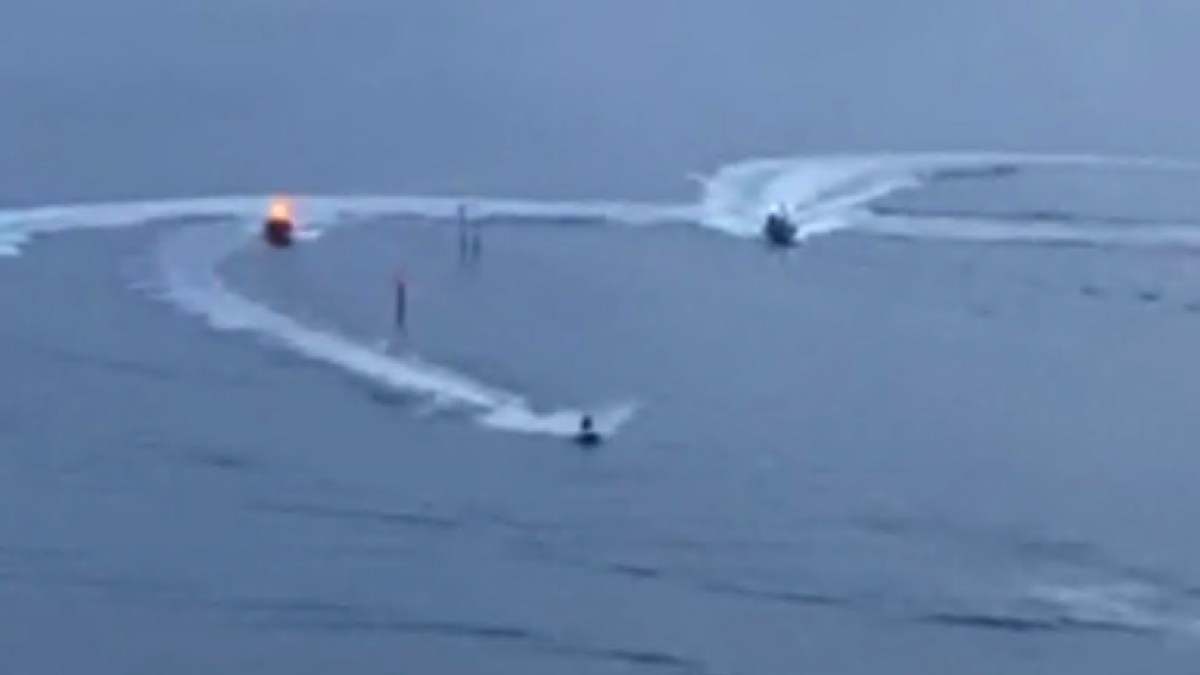 A man who was wanted by U.S. Marshals is in custody after leading authorities on jet ski chase in Miami Monday evening.

The Florida Fish and Wildlife Conservation Commission said a man on a jet ski fled from authorities after being pulled over near the Haulover sandbar at around 8:00 p.m. on Monday.

FWC said they were working with Hallandale Beach Police and U.S. Marshall Service to capture the man at the time.

The man is currently in custody but authorities did not release any information on what charges he would be facing.