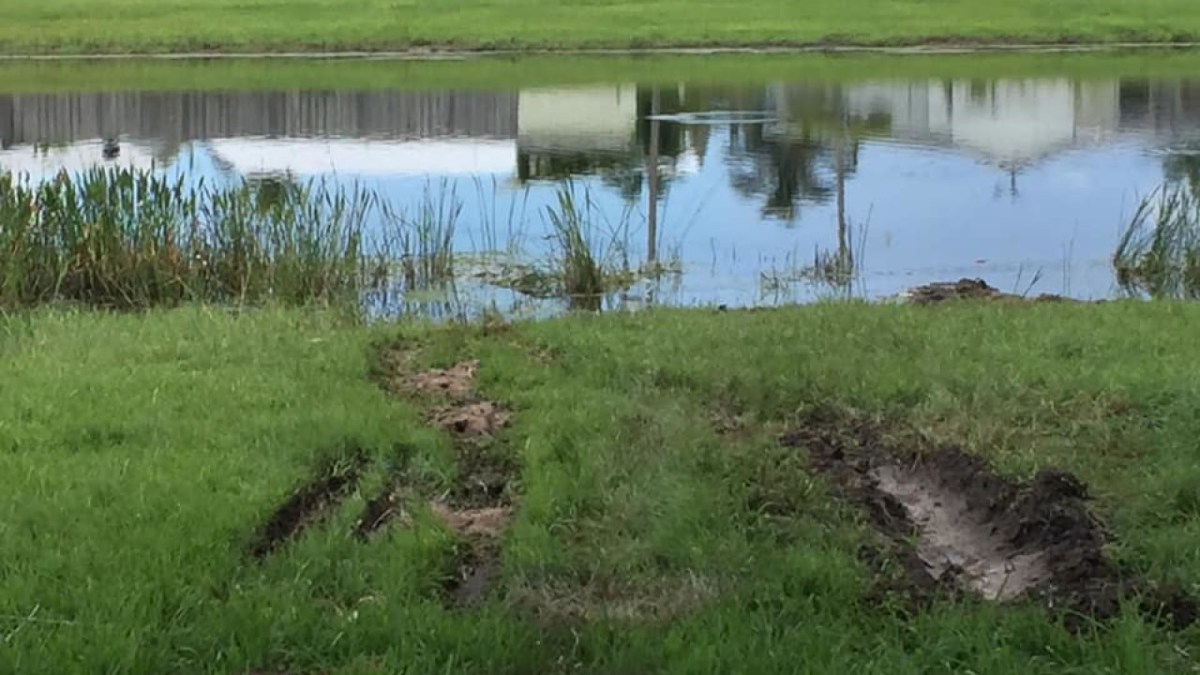 A Florida man died after driving into a pond as a deputy tried to pull him over early Sunday morning.

The Martin County Sheriff’s Office reported that Timothy Joseph Brunning, 26, of Stuart was driving at a high rate of speed when a deputy attempted to make a traffic stop. But Brunning drove through a cul-de-sac and into a pond, the sheriff’s office said in a Facebook post.

Brunning died inside the vehicle. A passenger was able to free himself and told investigators the two were out earlier, went home, then decided to go out and get pizza. The passenger said he urged Brunning to slow down before the crash.