A man was sought in connection with a fatal shooting on Miami Beach over the weekend as detectives released new surveillance video in the case.

The shooting happened just after 2 a.m. in the northwest corner of 10th Street and Collins Avenue. Police said a woman was involved in an altercation with a man before he shot her at least three times. 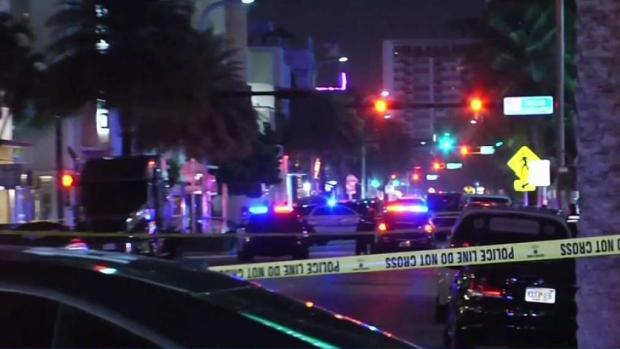 Anyone with information should call Crime Stoppers at 305-471-TIPS.