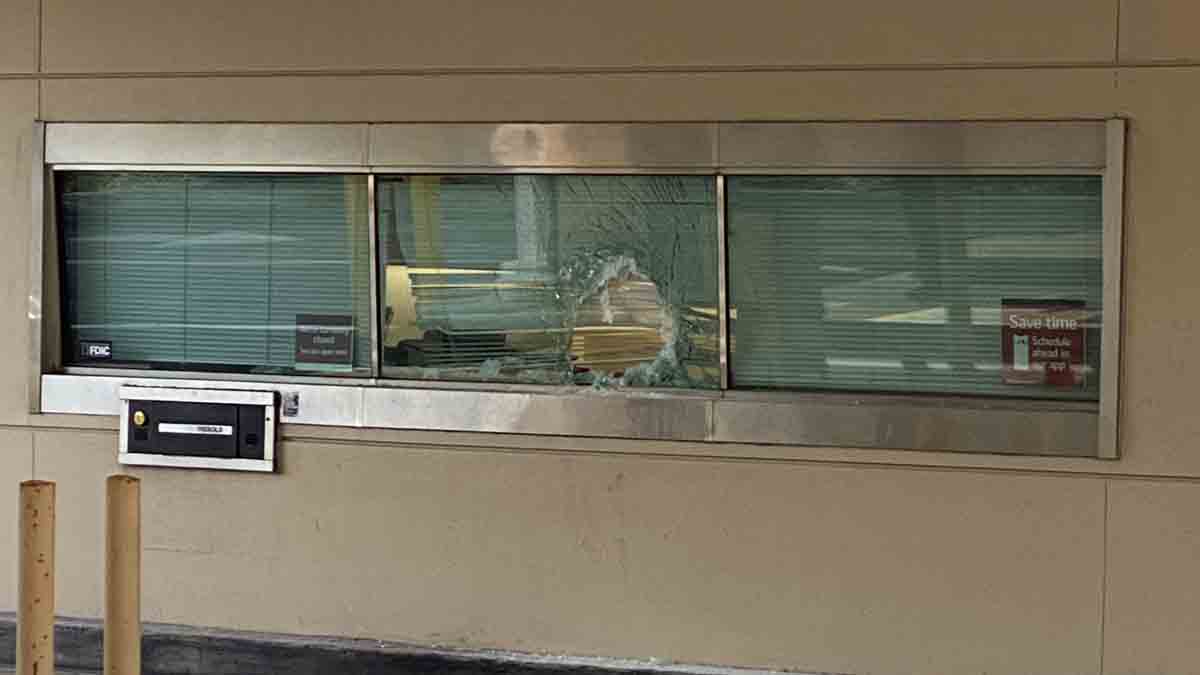 A man was in custody after he used a sledgehammer to smash his way into an Aventura bank, police said Wednesday.

The incident happened at a Bank of America at 19645 Biscayne Boulevard.

Aventura Police said no one was injured and the suspect was in custody.

A photo released by police showed a hole smashed through a window at the bank’s drive-thru area.

Police said they’re still investigating the incident and trying to determine a motive.