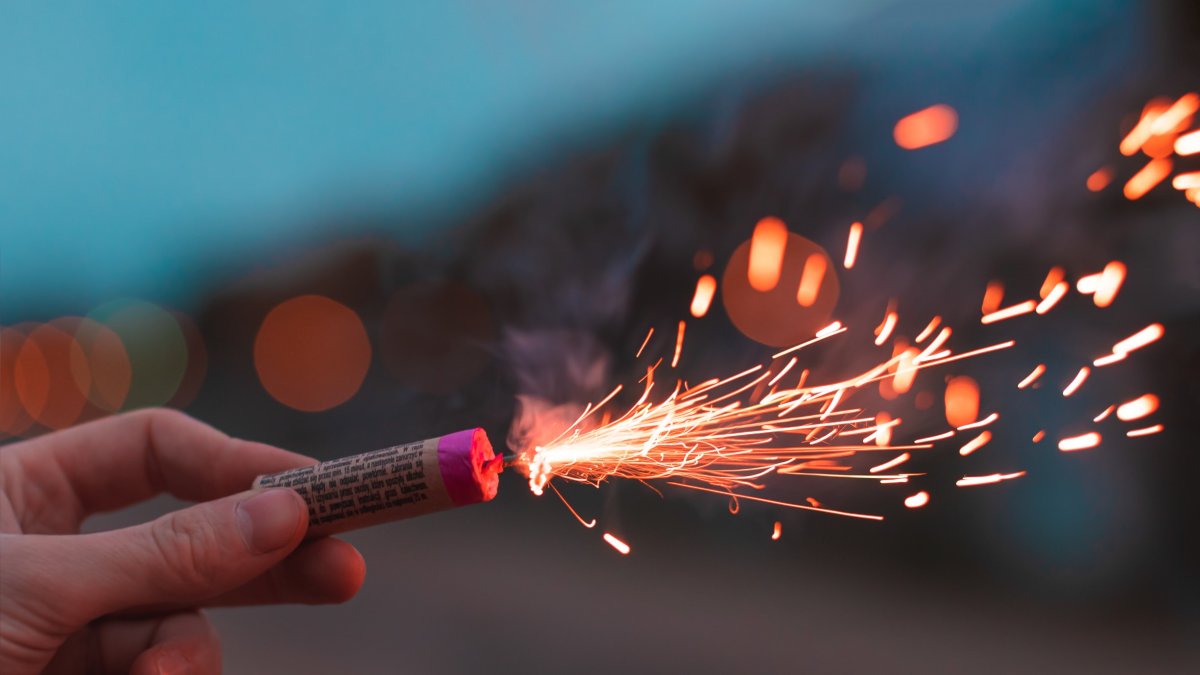 A man’s hand was blown off in a firework accident overnight, according to the Broward Sheriff’s Office.

The incident occurred in Lauderdale Lakes shortly after 1 a.m. on Saturday.

Broward Regional Communications received a medical call regarding an incident involving a firework in the 4400 block of North State Road 7.

Upon arrival, crews found that the victim had already traveled to a nearby hospital in a private vehicle. BSFR transported the man’s severed hand to the hospital.

The incident comes days after a public warning from BSO departments about the dangers of setting off fireworks at home, which they said are “hot enough to cause disfigurement and severe burns” as well as fires, injury and even death.

“Go enjoy the fireworks with your family,” said Battalion Chief Michael Kane. “But we urge families from shooting off fireworks on their own.”

This incident is currently under investigation. Check back with NBC 6 for updates.