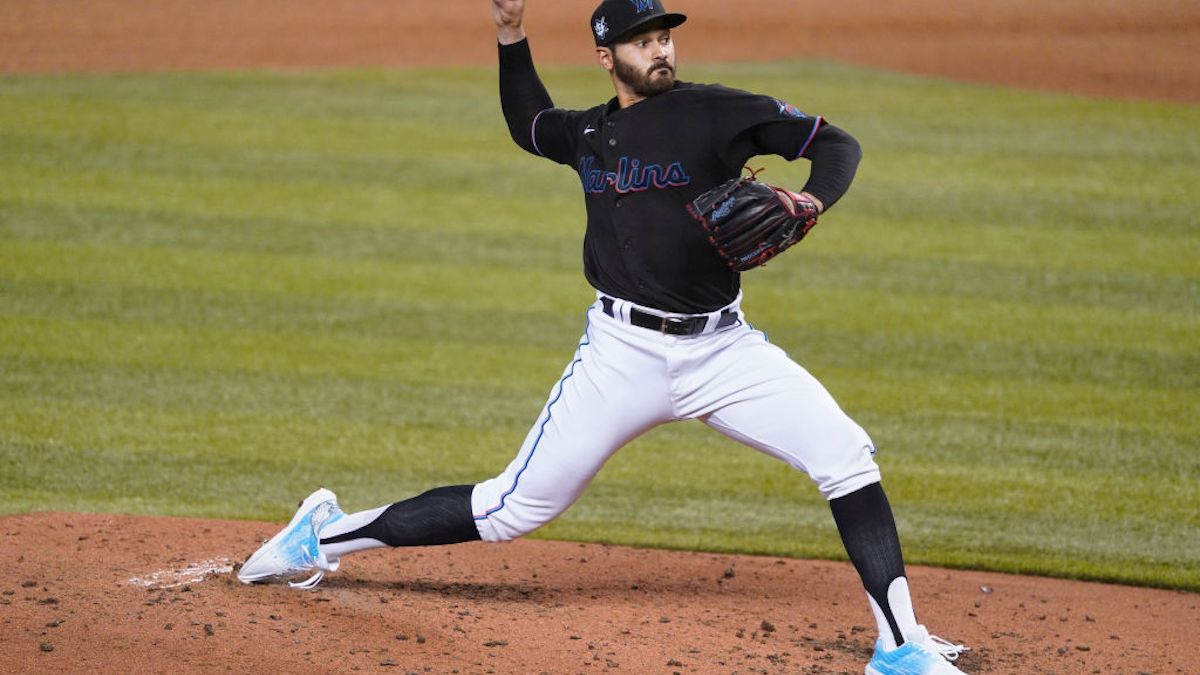 The Tampa Bay Rays clawed together runs in three straight innings and relied on their bullpen to nail down the 4-0 victory over the Miami Marlins on Saturday.

Marlins starting pitcher Pablo Lopez (3-2) was in control for the first five innings, pitching shutout baseball, before running into trouble in the sixth inning by giving up a single to Tampa Bay catch Michael Perez and a double to designated hitter Austin Meadows before a single from third baseman Yandy Diaz brought in Perez for the game’s first run.

The Rays added another run in the seventh inning on a one out single from center fielder Kevin Kiermaier that brought home second baseman Joey Wendle. Lopez ended up going seven innings on the mound and striking out five batters while allowing six hits and two runs.

Tampa Bay (23-11) added two insurance runs in the eighth inning on a ground rule double by Wendle off Marlins reliever James Hoyt that brought in two runs and cemented the win for a Rays team that has won 17 of their last 20 games.

Rays starting pitcherJosh Fleming (2-0) brought his best on the night, throwing five and a third innings of shutout baseball while striking out six before giving up a double to Marlins shortstop Miguel Rojas. Reliever Ryan Thompson came into the game and got two straight outs to get Tampa Bay out of a jam.

Miami (14-14) was held to just three hits and has lost their last three games – being held scoreless over the last 19 innings dating back to Wednesday’s game against the New York Mets – after winning three straight games.

Players for each team again wore No. 42 jerseys to honor the life and contributions of Jackie Robinson in breaking baseball’s color barrier – events that were originally scheduled for this past April but were moved due to the coronavirus pandemic.

The Rays will go for their seventh straight win over Miami and their third straight sweep over the Marlins on Sunday. Sandy Alcantara is scheduled to get the start for Miami while Tampa Bay is scheduled to send Blake Snell to the mound for the 1:10 p.m. first pitch.