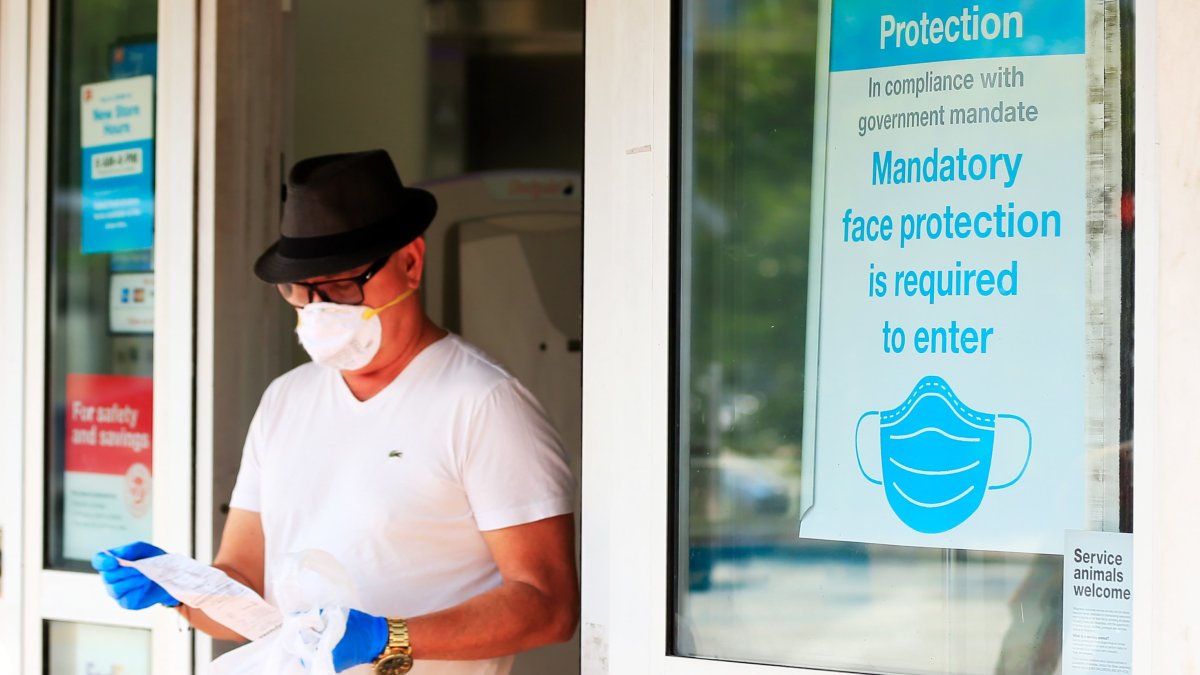 The city of Miami Beach is considering a mandate on masks indoors for city employees after the Centers for Disease Control and Prevention issued new mask guidelines Tuesday.

The updated guidance from CDC says due to the spread of COVID-19’s Delta variant, fully vaccinated people should wear a mask indoors in public in areas with ”substantial or high transmission.”

City officials want to mitigate the risk of spreading the virus as much as they can and believe this is the first step.

“I’m urging my colleagues to consider requiring our employees and really requiring people coming into government buildings to have masks on,” Mayor Dan Gelber said during a Wednesday city commission meeting.

Members of the city commission are voicing their concerns and urging the public to get the vaccine.

“I know that it’s important that we set the right example,” Commissioner Mark Samuelian said. “Right now, there is an opportunity for us to send a strong message to the public get vaccinated.”

While city officials said this is one step to stopping the spread, they also believe an executive order from Florida Gov. Ron DeSantis banning local governments from implementing such restrictions may prevent them from doing much else.

“I have been elected and my colleagues have been elected to do right for our community. And the first job of local government is safety,” Samuelian said. “We need to be empowered to do the right thing and this is our first step.”

Gelber said the executive order keeps city officials from doing their jobs at a time he said the public can not get lax about guidelines.

“It sends a message for the most influential person in the state of Florida…that he doesn’t think these things are necessary when they obviously are,” Gelber said.