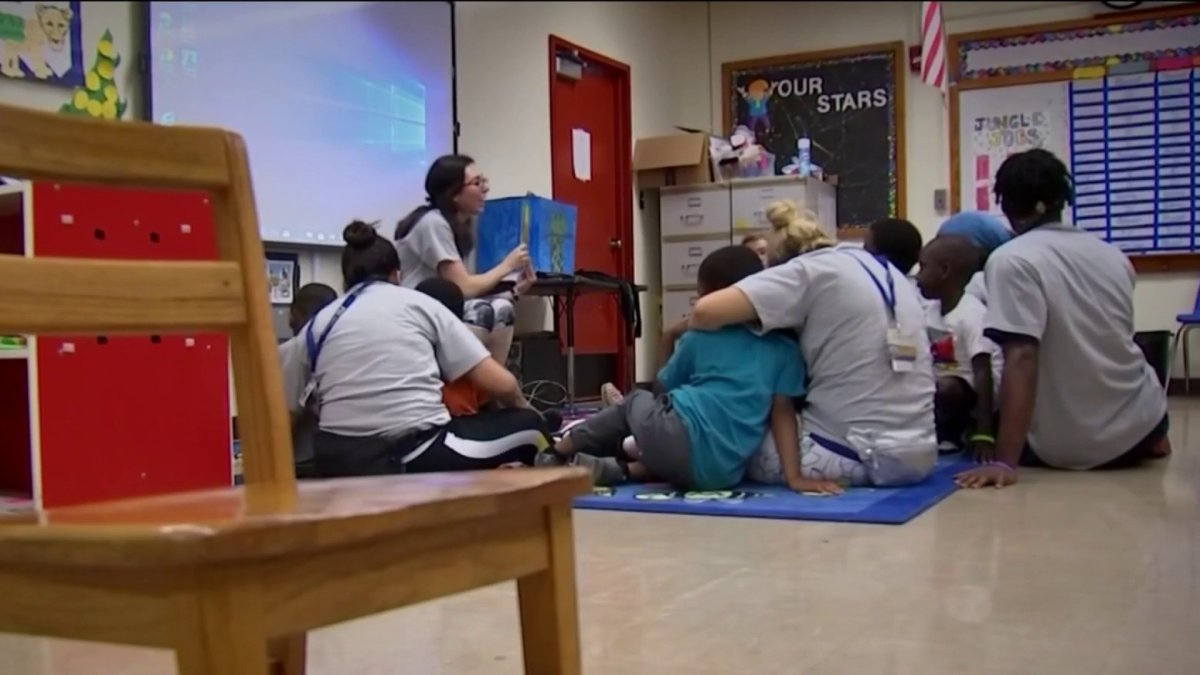 A landmark study might upend decades of conventional wisdom regarding children who have ADHD and the medications used to treat them.

Researchers at Florida International University’s Center for Children and Families concluded that regardless of whether they were on medication or not, children learned the same amount of material in a classroom setting. In other words, medication alone did not help kids learn or earn better grades.

“And we were shocked to find out that it didn’t,” said Dr. William Pelham, the lead study author and director of Center for Children and Families.

Pelham designed a study, which took years to complete, comparing kids with ADHD on medication to classmates who were on placebos. Both groups alternated being on and off medications for a week at a time while they were taught academic subjects in FIU’s special summer camp for kids who have learning disabilities.

“Our question was, in the weeks that they got medication, did they learn more, and the answer was they learned exactly the same things as they did when they were not medicated despite the fact that their behavior was better and their attentional skills were better,” Pelham said.

Christie Fernandez’s son has ADHD. She’s not surprised by the study’s results.

“Because I didn’t put my son on medication to learn better, the reason he was placed on medication was more behavioral issues, it was part of his toolbox,” Fernandez said.

Robyn Cohen joined an ADHD parents support group after her son was diagnosed with the condition. She understands, she said, the need for some children to be medicated. I asked if now that she has read the FIU study, would it influence her decision to medicate or not medicate her son.

“Yeah, the article was eye-opening, it reconfirms my suspicions that in our specific case, medication is probably not going to be be-all, end-all, solving all the problems,” Cohen said.

Dr. Pelham and his team do support the current standard of care in pediatrics and child psychiatry, which is to use medication to help children who need it. His study, Pelham said, shows medication must be combined with behavioral therapy as well as proper curriculum in the classroom to give kids the best chance to succeed.

“The best treatment is starting with behavioral and psycho-educational treatment and then adding medication when necessary, and if you use that combination, that’s going to be helpful,” Pelham said.