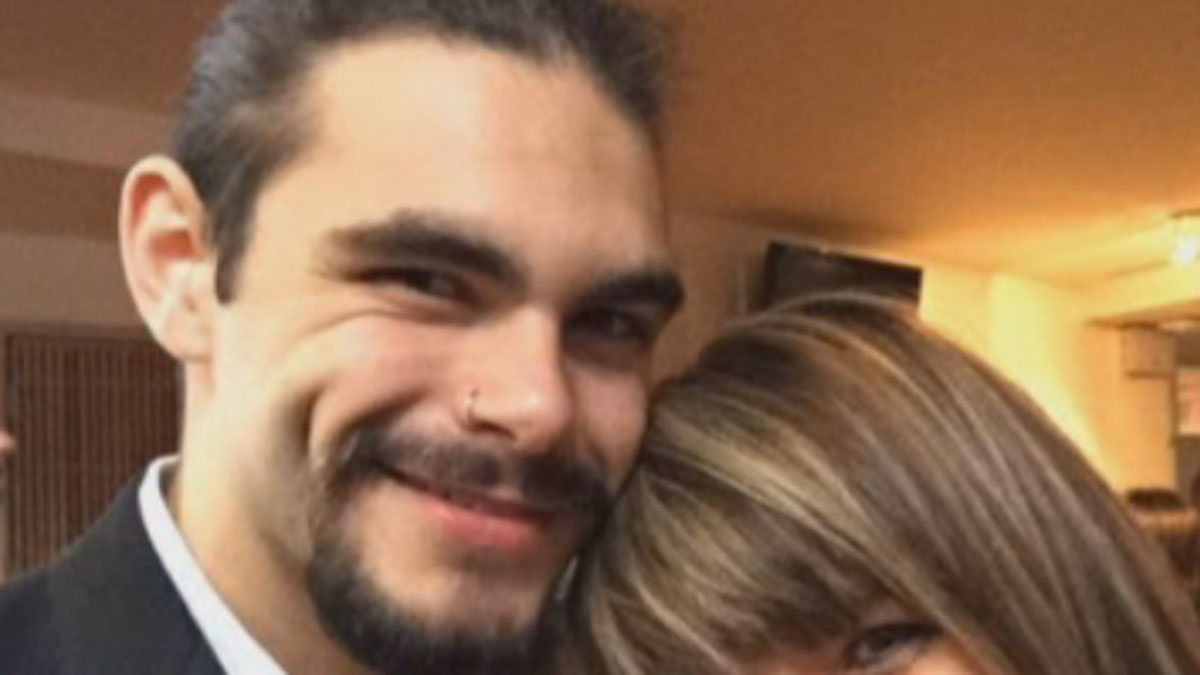 The shooting happened in December of 2016, at the 4th Street Commons parking garage on Southwest 4th Street, just blocks away from FIU’s Modesto A. Madique Campus.

Zaldua was found on the third floor, shot in the head

The building where it happened is known to house students from FIU, who were concerned for their safety.

“There was a shooting in my apartment building that makes me feel petrified,” said a student who lived in the apartment complex.

According to the investigation, detectives matched a gun used in the shooting to a gun that Fowler and Fields allegedly stole.

Investigators tracked them down using Fowler’s cellphone, which is registered to his brother NFL Player Dante Fowler of the Atlanta Falcons.

Two weeks ago, Police found and arrested Fowler and Fields in Pinellas County.

Dontario Folwer and Keondre Fields are facing first-degree murder charges and are currently being held without bond.