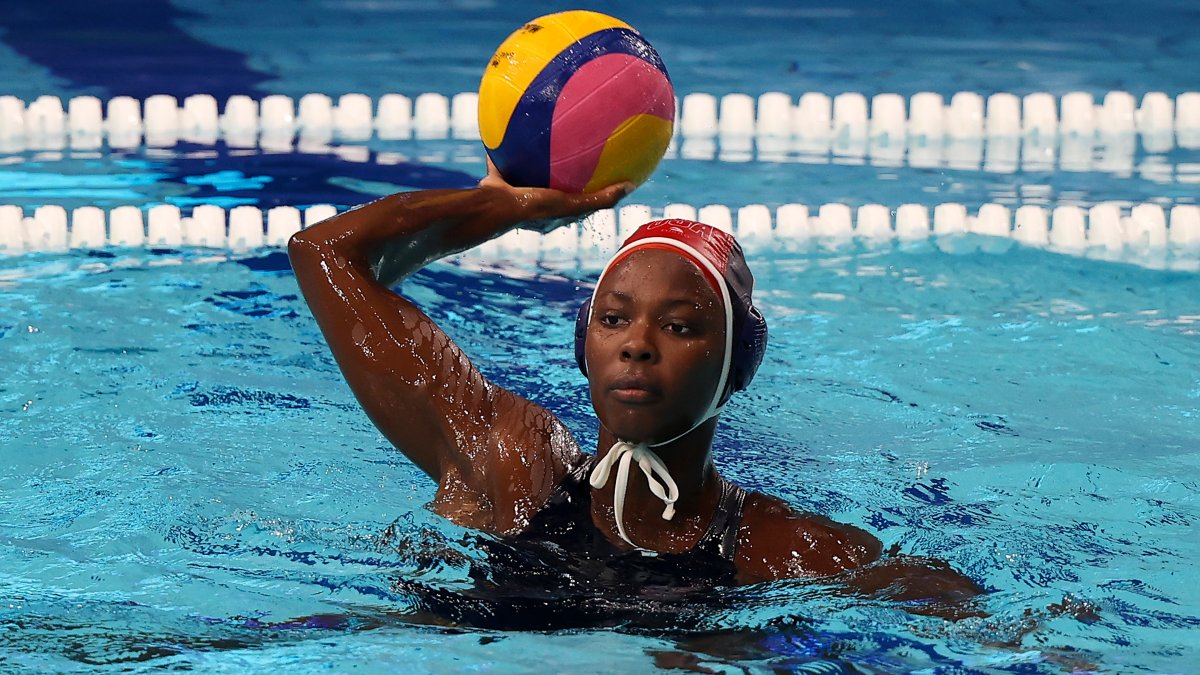 In their quest for a third straight gold medal, the United States women’s water polo team got off to a strong start — defeating Japan 25 to 4 — with Ashleigh Johnson, who was born and raised in Miami, playing a key role in landing the win for Team USA with save after save.

“I’m feeling good,” said Johnson who is goalie for the women’s USA water polo team. “I’m really excited that we got those nerves shaken off and our first game under our belt and we’ve just been anticipating this tournament obviously for so long so it’s really nice to just be in the water and playing.”

Johnson is in Tokyo, not only representing Team USA, but Miami and Black women in aquatics.

“I hope all of Miami and every person of color who can, is watching because our team is great,” Johnson said. “Our team has a lot to show and carrying those people who I represent, ” said Johnson.

“I know that Miami isn’t really seen as a water polo hub and there are a lot of stereotypes about black people,” she said, “so I’m excited that we’re breaking those stereotypes and changing the narrative and we’re bringing water polo to Miami and water polo to my community.”

The USA women’s water polo team has been waiting an extra year to get in the pool and compete in the 2020 Tokyo Olympics.

Because her family and fans cannot be at the Olympics in Japan due to COVID-19 restrictions, Johnson had a shoutout for her hometown.