Miami Beach Police officials are evaluating their security measures on Lincoln Road and other high-volume pedestrian areas in the wake of Thursday’s deadly van attack in Barcelona.

In a statement Friday, Police Chief Daniel Oates said officers are on “appropriate alert” after the attack in Barcelona, which left at least 13 dead and 100 wounded.

“As a matter of policy, we do not discuss specific security measures,” Chief Oates said. “Our officers are on appropriate alert because of the events in Europe.” 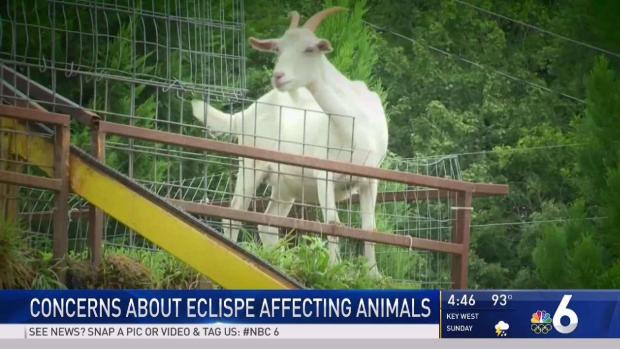