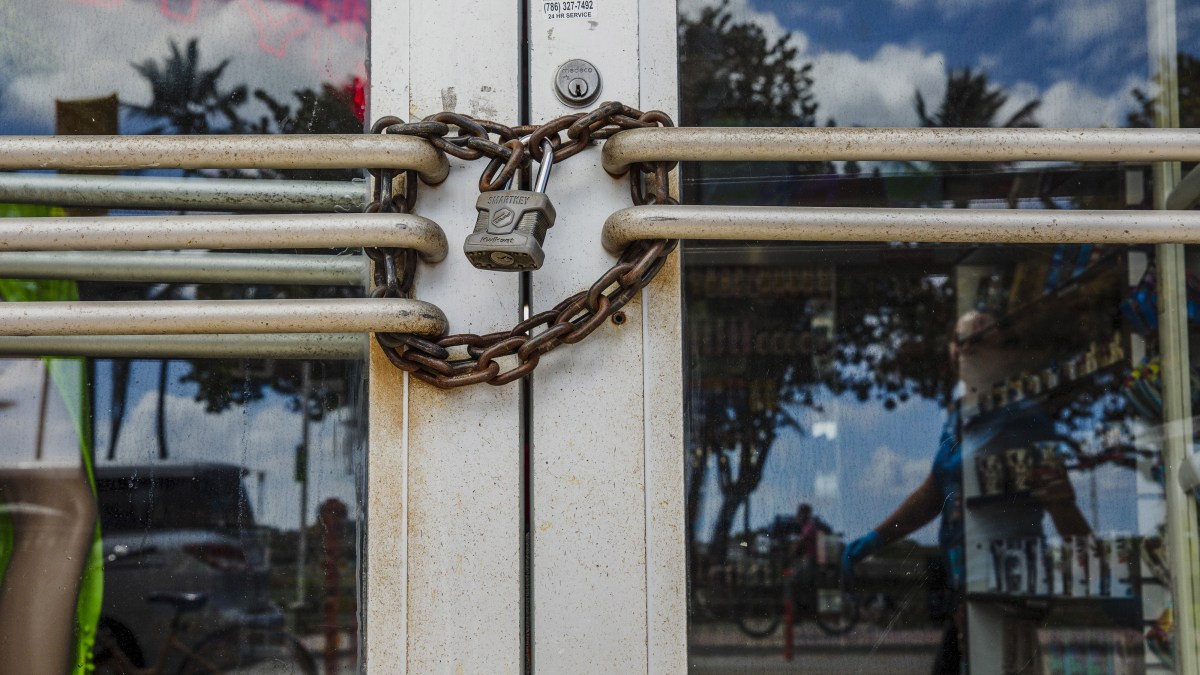 Miami Beach has made a revision to its emergency order for
businesses that will extend a mandatory curfew originally intended to contain
the spread of the coronavirus.

City officials announced restaurants will be able to operate
after midnight for delivery services only.

The new revision is meant to help businesses during the pandemic,
but restaurant owners say it will do more harm than good.

“We’re trying to run on a skeleton crew, cutting down costs, labor
costs so for us to be open until past midnight for a few other orders is really
not worth it,” Yoko Takarada, owner of Toni’s Sushi Bar, says.

Takarada says deliveries have gone down in the past two weeks –
even more so late at night.

Demetrio Pyliotis, owner of Poseidon Greek Restaurant, has adapted
to the lack of foot traffic by closing an hour earlier to save money.

He says deliveries make up less than 2 percent of his business.

“It’s going to give us more hours and more work for no reason,”
Pyliotis says.

The city-wide curfew, which lasts
from 12 a.m. to 5 p.m., went into effect this past Tuesday.