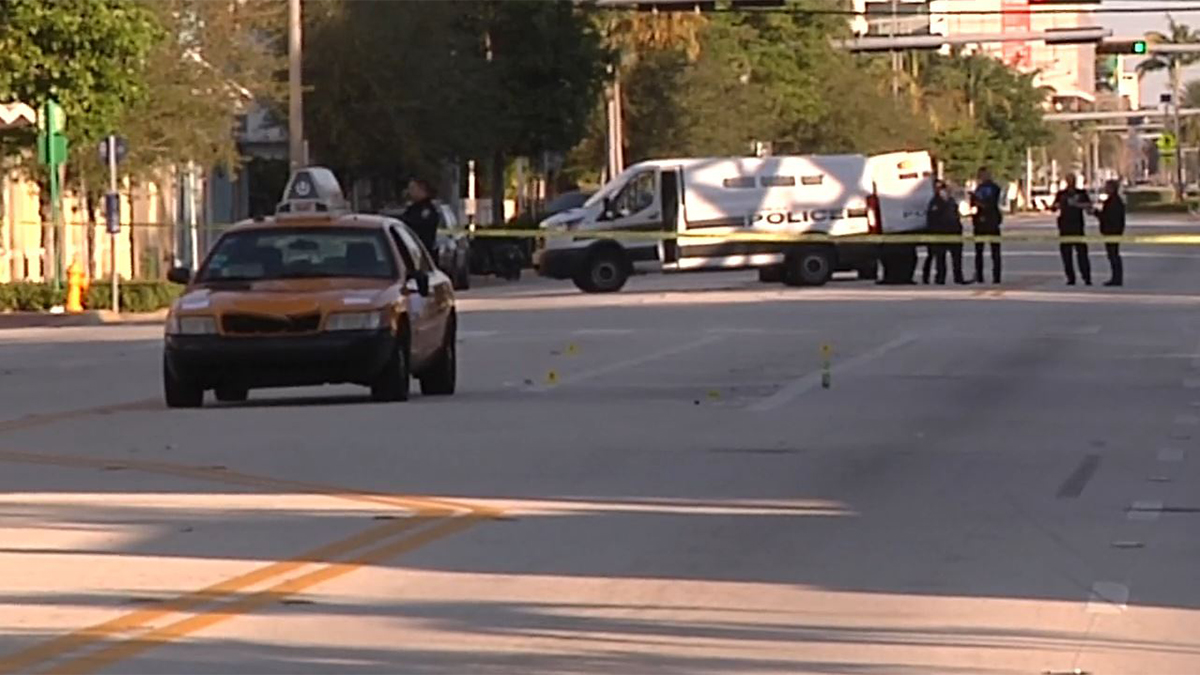 A car crash Saturday morning in Miami Beach involving a taxi left one person critically injured in the hospital.

The crash involved a pedestrian and a taxi cab, per initial police reports.

The pedestrian was transported to Ryder Trauma Center and is in critical condition.

The roadways reopened shortly after, and an investigation remains open.

No further information was immediately known.