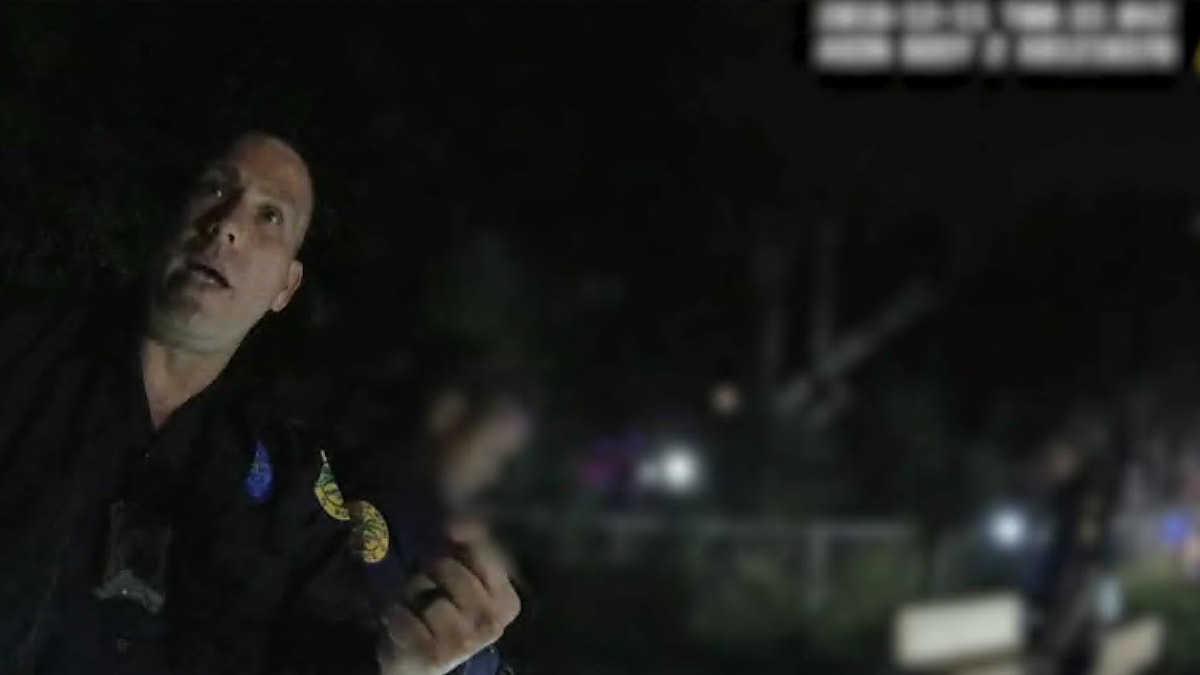 A citizens’ investigative panel found that a Miami police officer used excessive force when he arrested an army veteran at a park two years ago.

The decision was reached on Wednesday by the City of Miami’s Civilian Investigative Panel regarding the arrest of veteran Oscar Julien Riou, who was taken into custody by Miami Police Officer Ioannys Llanes in Liberty City in December of 2018.

Riou later filed a complaint against Llanes, arguing that the officer had used excessive and unnecessary force when falsely arresting him. The civilian panel agreed with Riou’s claims, concluding that Llanes acted inappropriately.

“(I was) elated, happy… I wanted to run around the room,” Riou told NBC 6 about his reaction to the decision. “(I felt) justification, if I were to pick one word, because I felt justified that it had been unprofessional, really unprofessional.”

Riou had been recording himself at Alonzo Kelly Park when he was approached by Officer Llanes. “Why are you doing this to me?” Riou can be heard saying on the recording. “If I say have a seat, have a seat,” Llanes responds.

“Please, sir, you are hurting me,” Riou can be heard saying. “I am not hurting you,” Llanes says. “Yes, you are. You threw me on solid ground,” Riou responds.

“The officer didn’t actually have probable cause to stop and later arrest the complainant,” Rodney Jacobs, the Assistant Director of the panel, told NBC 6.

Rawsi Williams, Riou’s lawyer, said that while she supports police officers who conduct good work and serve the community properly, there need to be consequences for cops that fall out of line.

“This says to Mr. Riou, it says to the community, that when we come to you, we come with credibility,” Williams said. “We come with a sound basis.”

Prosecutors dropped the charges against Riou shortly after the arrest. Riou’s initial complaint led to an internal affairs investigation that concluded the incident “did not constitute any violation of policy… the physical force used by Officer Llanes was reasonable, and consistent with Ms. Julien-Riou’s level of resistance…”

Now, Riou and his attorney want the department to review the case again.

“To the chief, to the elected officials, we’ve had enough,” Williams said. “I think that this officer should be terminated.”

Miami Police declined to discuss the incident with NBC 6, but a spokesperson said that while Llanes was not disciplined, he did receive additional training for the way he handled the paperwork.